According to Don Balon, Zidane is keen for Los Blancos to sign the shot-stopper, with the club even willing to fork out around €15M in order to bring him to the Santiago Bernabeu.

The report also notes that Barcelona are in the hunt to sign the 21-year-old, thus it looks like Real will have to fend off their arch rivals if they are to succeed in their pursuit of the player.

Real don’t really need another ‘keeper in their ranks given the fact that they’ve already got Keylor Navas and Thibaut Courtois to pick from in that position.

Similarly, Barcelona also have two brilliant choices to choose from in the form of Jasper Cillessen and Marc-Andre Ter Stegen, thus we can’t really see why either side would want to sign another goalkeeper this summer. 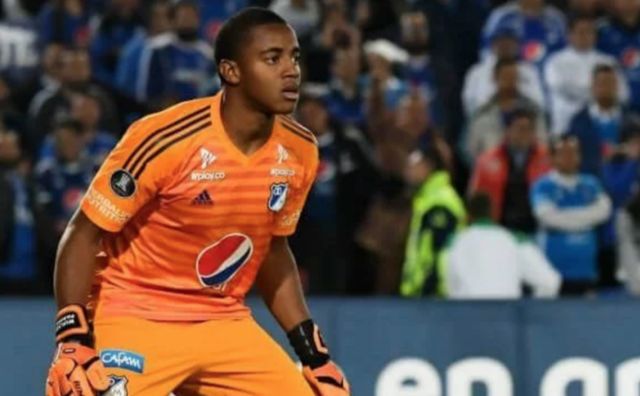 Farinez has been included as part of Venezuela’s Copa America squad for the tournament this summer, with the shot-stopper surely looking to impress during the competition and help his side reach the latter stages of the competition.

Venezuela has a fairly difficult group of Brazil, Peru and Bolivia, thus Farinez will have to be at his best if his side are to stand any chance of qualifying for the knockout stage.

Photo: Arsenal forced to make a late line-up alteration as star injured in the warm up vs Villarreal
More Stories wuilker farinez