Spurs have been handed a golden chance to sign Germany and PSG midfielder Julian Draxler, after the player’s signature was offered to the north London side.

Draxler has managed to cement himself into PSG’s first team these past few seasons ever since joining the club from Wolfsburg, however despite this, it looks like the midfielder’s time in the French capital could be coming to an end.

As per the Daily Star, PSG have offered Spurs the chance to sign Draxler this summer, a player who is reportedly valued at around £35M.

The report also notes that Draxler could be brought in as a potential replacement for current Tottenham superstar Christian Eriksen, who could potentially leave the club this summer, with both Inter Milan and Real Madrid keen on signing him.

If Spurs were to let Eriksen leave, then they should definitely jump at the chance to sign Draxler, as the German would be an ideal replacement for the former Ajax man. 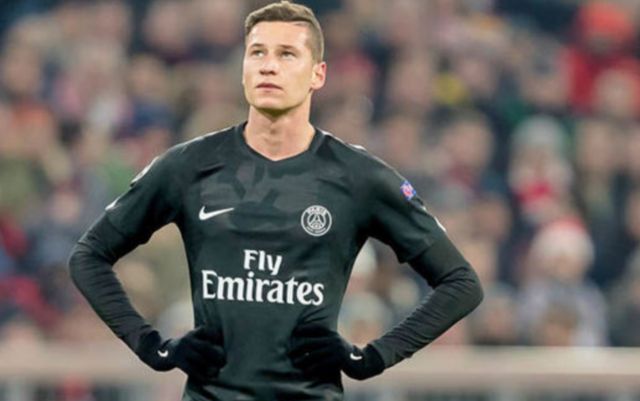 Draxler can play in a number of different positions, from attacking midfielder to left winger to right winger, versatility that could definitely come in handy for Mauricio Pochettino should he end up signing for Spurs this summer.

Will Tottenham manage to stump up the money to bring Draxler to the club in the coming months? Looks like we’ll just have to wait and see…