Arsenal fans have taken to social media to express their love for the Gunners’ kits for next season, the north London club’s third kit is the latest to be leaked online.

Arsenal fan account afcstuff posted an image of three shirts being modelled in the window of a shop, the images have since went viral and Gooners are massively impressed with what kit manufacturer Adidas have managed to design ahead of next season.

Arsenal’s partnership with Adidas is worth a whopping £300m according to the Independent.

Check out leaked images of the alleged third kit below, courtesy of afcstuff:

Arsenal’s third kit is a classy gold and blue top, coupled with shorts that appear to be black or a darker shade of blue, Adidas’ signature three-stripes and the rest of the detailing on the shirt seem to be in gold.

Here’s a look at all three of the Gunners’ kits for next season:

The proposed third kit is certainly a hit with these fans, the Gunners will be sporting three very classy strips next season it seems:

I am buying all three, the end, good night.

Class all three of them

Adidas look like they’ve done a fantastic job with their first strips for the Gunners in 25 years, the retro design of the kits seem to be a massive hit with the fans, all that’s left is for Arsenal’s current crop of stars to make these kits memorable by winning some silverware next season. 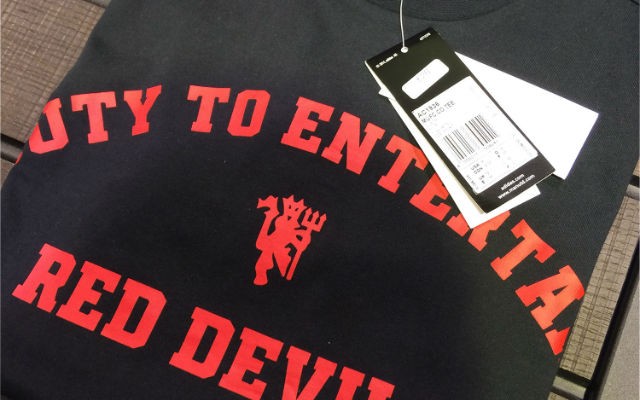 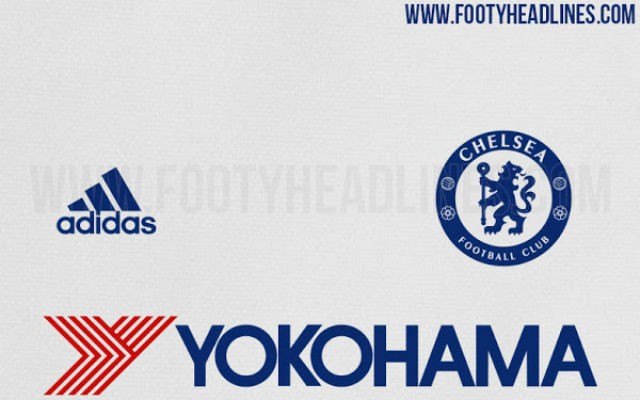 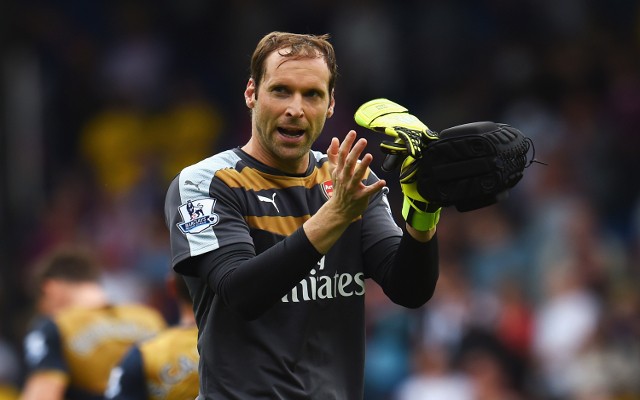