Barcelona have reportedly opened talks with Premier League side Watford regarding a move for Blaugrana youngster Jean-Clair Todibo.

Todibo, who only recently joined the Spanish giants from Toulouse in the January transfer window, is a very promising, young centre-back, thus it’s not really a shock to hear that Watford are after him.

According to Sport, Watford owner Gino Pozzo travelled to Barca to meet with the Blaugrana, with the purpose of this meeting being to talk about a move for Todibo.

Despite Barca already having quality centre-backs to choose from, Todibo did manage two first team appearances for the club this season, with manager Ernesto Valverde giving the youngster a chance to shine. 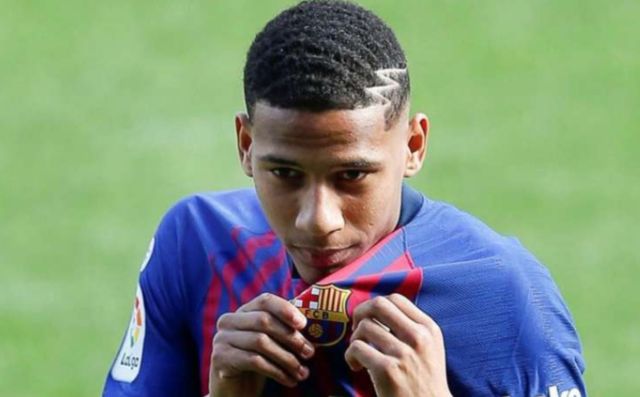 Watford have become known for having a keen eye for talent these past few years, as the Hornets have snapped up stars like Will Hughes, Nathaniel Chalobah, Richarlison and Dodi Lukebakio.

And it seems like Todibo could be the next player to join that list should this report be anything to go off.

Letting Todibo go permanently may be a mistake from Barca’s point of view, as it’s still unclear as to just how much potential the young Frenchman has in his locker.

Thus, letting the player leave on loan may be the best move for all the involved parties.