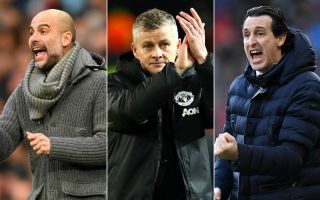 Arsenal could be about to lose one of their summer targets to City or United. The agent of this ace was spotted in Manchester, enjoying some dinner.

According to French news outlet Peuple-Vert.fr, the agent of talented young defender William Saliba was spotted in a restaurant in Manchester’s city centre, the news has sparked rumours that City and United have moved ahead of Arsenal in the race to sign the youngster.

According to The Sun, the ace is valued at £25m by Saint Etienne, the Gunners have fallen behind rivals City and United in the hunt for the 18-year-old’s signature as the north London club can’t meet Etienne’s demands of allowing the defender to stay in Ligue 1 with the Saints next season.

The star’s agent posted himself enjoying some dinner in Manchester to his Instagram story:

William Saliba’s agent, Djibril Niang, is currently in Manchester. However, it’s not yet clear what the purpose of his visit is.

The central defender has been courted by Manchester City and Manchester United.

Saliba was part of the Etienne side that defied the odds and finished fourth in Ligue 1 last season, the ace made 16 league appearances for the side. 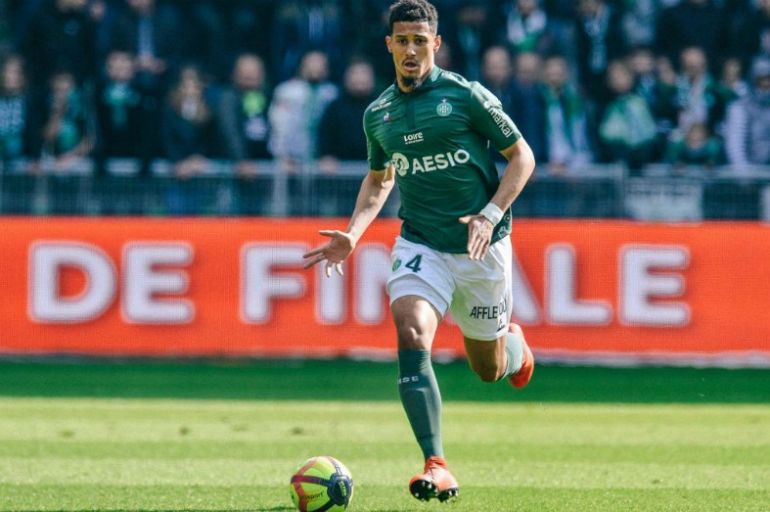 William Saliba has shone for Saint-Etienne. The youngster has also been capped by France from Under-16 through to Under-19 level.

Saliba was set to appear in the Under 20s World Cup this summer but the ace had to withdraw from France’s squad after suffering an injury.

City beating United and Arsenal to Saliba’s signing could be a major coup for Pep Guardiola’s side, United and Arsenal fans will be pushing for their clubs to step up their efforts to sign the ace as Solskjaer’s and Emery’s side are in desperate need of a defensive shake-up.