Man United are said to be eyeing up a move to take Real Madrid and Wales winger Gareth Bale on loan for a season.

Bale has had a torrid time in the Spanish capital in the last few seasons, with the Welshman seemingly falling out of favour with manager Zinedine Zidane.

And following this, it seems like Man United are ready to offer the winger a way out of his Madrid hell, as the Mirror are reporting that the club are lining up an ambitious loan swoop for the 29-year-old.

The report also states that Real want £75M if they’re to sell Bale this summer, a fee neither Spurs or United are willing to fork out.

United bringing in Bale on loan may be the best case scenario for all parties involved, as the Real would be able to get his wages off the wage bill for a season, whilst United would be getting their hands on a player who would seriously bolster their options in attack. 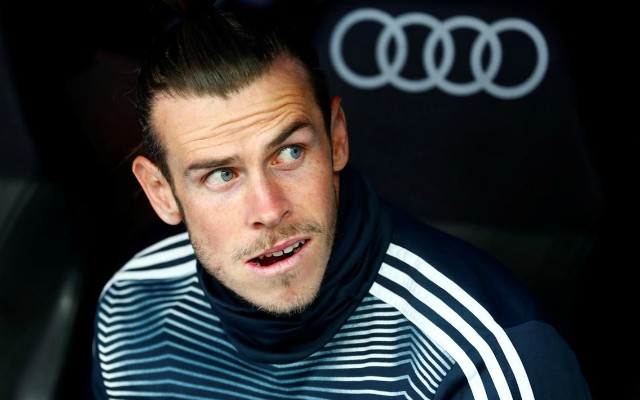 Ole Gunnar Solskjaer options out wide, at the moment, are good, as the Norwegian has all of Marcus Rashford, Anthony Martial and Alexis Sanchez to pick from.

However, given the form Sanchez’s shown during his United career, combined with Martial’s inability to put in consistent performances, it may be wise for the club to bring in Bale this summer.

Trying to sign Bale on loan is definitely ambitious, as it remains to be seen whether Real would be willing to let such a big name go without getting a huge transfer fee in return.

May be worth keeping an eye on this one, folks…