According to Metro Sport, Zinedine Zidane wants to offload the Welshman in the current transfer window, after deeming him surplus to requirements at Santiago Bernabeu.

The 29-year-old moved to Madrid from Tottenham in 2013 and he has won four Champions League titles in the Spanish capital, but his form was called into question at regular intervals throughout the 2018-19 campaign.

Metro Sport states that Man United are willing to match his astronomical £480,000 per week wages as they try to arrange a loan deal for Bale, with Madrid also willing to sell the winger permanently for £75 million.

However, ex-Old Trafford first-team coach Rene Meulensteen has questioned United’s pursuit of Bale, suggesting that he is not the same player that he was a few years ago.

Meulensteen told Talk Sport on Monday: “You would obviously talk about bringing in a high-profile player in, but is Gareth Bale still at his best?” 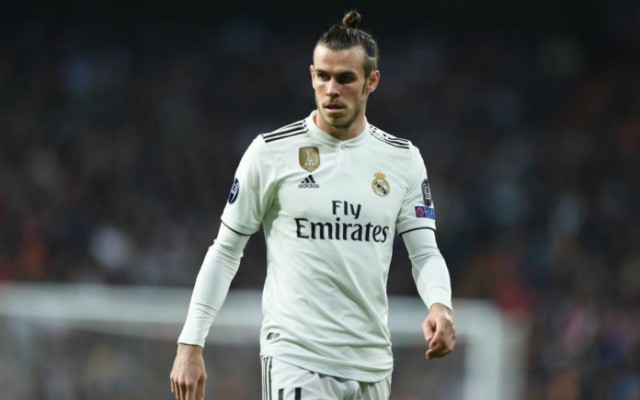 “We all know he’s had his fair share of injuries, so it’s always a risk.

“But, on the other hand, a top-notch Gareth Bale is a really good asset for Manchester United.

“He brings power, he brings pace and he can create and score goals.

“It’s a bit difficult to see where he is at the moment, though.”

Rene Meulensteen with Fergie during his coaching days at Man United

The Red Devils are in dire need of attacking reinforcements after a disastrous season which saw them finish sixth in the Premier League, some 32 points behind eventual champions and local rivals Manchester City.

Ole Gunnar Solskjaer’s side only managed two wins from their final 12 matches across all competitions, with the likes of Romelu Lukaku, Marcus Rashford and Alexis Sanchez all failing to deliver the goods in front of goal.

Bale has the experience and quality to add a new dimension to United’s attack when fully fit, but the club would be wise to heed Meulensteen’s warning.

The Wales international failed to fill the void left by Cristiano Ronaldo’s departure to Juventus at Madrid last season, with niggling fitness issues preventing him from gaining any momentum.

Bale’s best years could well be behind him and United might be better off avoiding marquee names in the market this time around given their track record in the post-Sir Alex Ferguson years.