Manchester United are reportedly ready to improve their bid for Crystal Palace right-back Aaron Wan-Bissaka to around £50million.

The Red Devils had seen an opening offer of £40m rejected by the Premier League side, but are now expected to try again with a bigger bid of £50m, according to the Daily Mirror.

It remains to be seen if this will be enough for United to get the deal done, as Sky Sports have previously claimed Palace want as much as £60m for Wan-Bissaka.

The 21-year-old looks a huge talent who could be ideal for MUFC, and there could be reasons to be positive as Nicolo Schira has claimed the player has already agreed on a five-year contract to move to Old Trafford.

It's confirmed! #ManchesterUnited want to close for Aaron #WanBissaka. He is the first choice of #Solskjear as a RB. Agreement with him for a contact until 2024. Now #RedDevils are talking with #CrystalPalace to finalize the deal. #transfers #MUFC #mutd https://t.co/0oIbRFX03N

This just means United and Palace need to now agree on a fee, but the London side will likely feel they’re not under a huge amount of pressure to sell.

Wan-Bissaka has a contract until 2022 so there’s no immediate risk of him being able to force a move away, and the Telegraph have claimed the Eagles will not consider allowing both him and Wilfried Zaha to leave in the same summer. 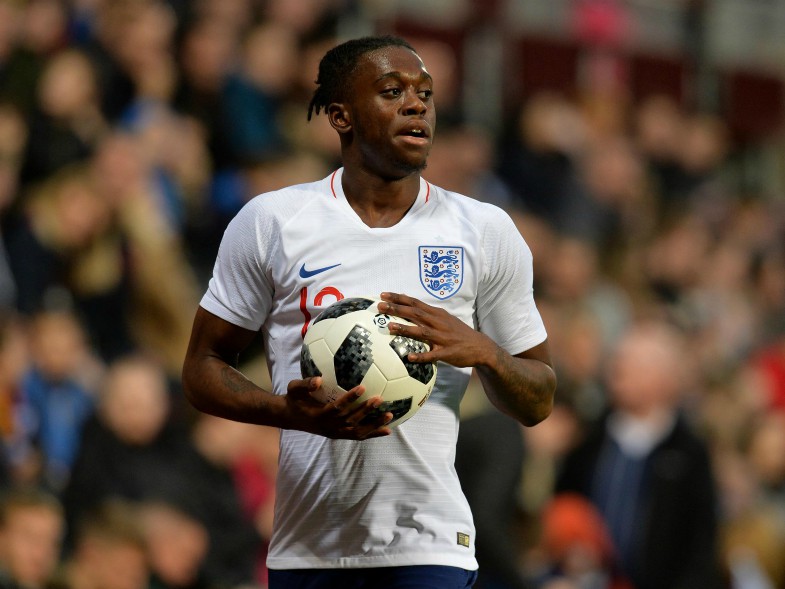 It will be interesting to see if United’s latest offer can be enough for things to move forward.

With Antonio Valencia leaving United at the end of the season, there’s no doubt a replacement could be needed, and Wan-Bissaka seems ideal for both the short and long term.