The Spaniard has only one year remaining on his current deal at Old Trafford and he has stalled talks over an extension in recent months, with speculation now mounting over his future.

According to The Sun, Paris Saint Germain are very interested in making the 28-year-old their new number one and United may be tempted to cash in before he becomes a free agent in 2020.

The Red Devils have identified Tottenham’s Lloris as the man to replace key performer De Gea during the transfer window, but at this stage, it is unclear whether or not a deal will be feasible – as per The Sun. 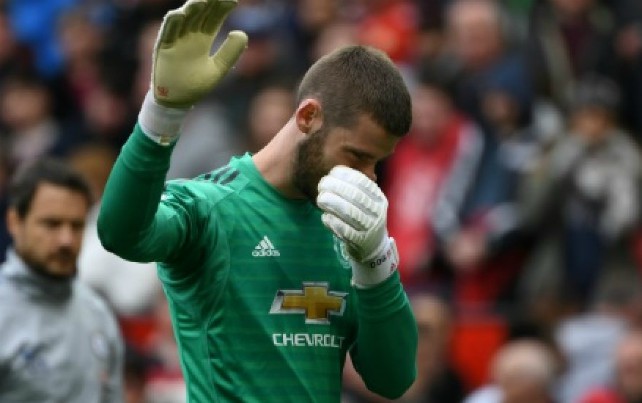 The French star has been a first choice keeper for Spurs for seven years and it would take an astronomical bid to lure him away from north London.

Daniel Levy will be reluctant to lose a prized asset and United do not have Champions League football to offer after a disastrous 2018-19 campaign.

However, The Sun also states that Spurs may be prepared to do business due to the fact that any funds raised by Lloris’s departure could go towards a number of fresh signings while the market is open.

Mauricio Pochettino has not brought any new players at Tottenham for well over a year and the Argentine will be hoping to buck that trend this time around.

Lloris has been one of the Premier League’s finest ‘keepers over the last few seasons, but he is also prone to the odd high profile error. 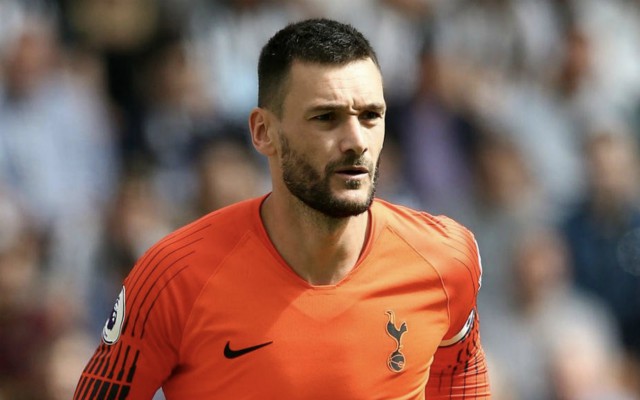 Lloris in action for Spurs

Spurs have Paulo Gazzaniga waiting in the wings to fill the boots of the 2018 World Cup winner and he has proven himself a reliable deputy when called upon.

Lloris’s arrival at Old Trafford would soften the blow of De Gea’s departure and he has the quality and experience to slot into a prominent role under Ole Gunnar Solskjaer seamlessly.

Perhaps this particular deal could suit both parties, but much will depend on whether or not De Gea does indeed end up leaving Old Trafford over the next couple of months.