The 22-year-old spent the second half of the 2018-19 campaign on loan at Leicester City, contributing three goals and four assists in 13 Premier League appearances.

The Belgian ace received widespread praise for his performances and he is now being touted for a summer transfer, with a number of top European clubs thought to be monitoring his situation.

United are one of them, according to the Evening Standard, as Paul Pogba flirts with the idea of a switch to Real Madrid during the current window.

Solskjaer is keen on bringing Tielemans to Old Trafford in the event that the Frenchman leaves, having been impressed by the playmaker while he was on loan at the King Power Stadium.

The Norwegian has identified the exciting Belgium international as a target along with Tottenham’s Christian Eriksen – as per ES – but the former may be the best option considering he could be brought in for a reasonably low fee. 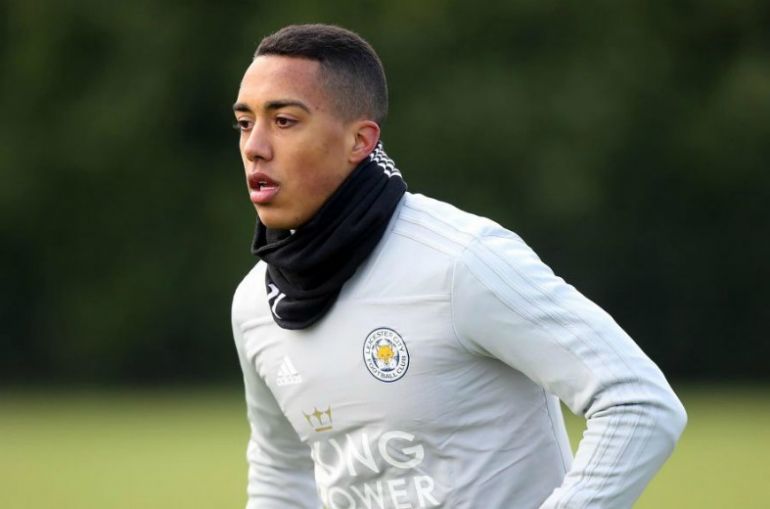 Youri Tielemans has been linked with Man United

United do not want to lose Pogba but there are growing fears that the World Cup winner might wish to link up with fellow countryman Zinedine Zidane at Santiago Bernabeu.

Tielemans is not yet considered in the same bracket as the France international in terms of quality, but he has the potential to reach the highest level in the coming years.

The Monaco star is a cool customer on the ball with the ability to drive teams forward with his outstanding vision and dribbling ability.

The Red Devils could certainly benefit from such a creative influence across the middle of the park after a disastrous season which saw them miss out on qualification for the Champions League.

The Sun reports that Tielemans is currently valued at around £40 million, which is a small price to pay for such a promising young player, but United might have to move quickly with Man City are also thought to be keeping tabs on him.