Arsenal and Tottenham are both reportedly eyeing a move for Lazio goalkeeper Thomas Strakosha this summer, although it won’t be cheap to prise him away.

With Petr Cech and Michel Vorm leaving the Gunners and Spurs respectively this summer, both north London clubs have a void to fill in their squad between the posts.

While Bernd Leno and Hugo Lloris will hope to hold onto a starting berth regardless of who joins, both Unai Emery and Mauricio Pochettino need to add quality competition in that department to have adequate cover to compete on multiple fronts.

According to Tuttomercatoweb, via the paper edition of La Gazzetta dello Sport, that could arrive in the form of Strakosha, although it’s noted that it will take a bid of up to €25m to convince the Italian giants to let their shot-stopper leave the Stadio Olimpico.

The 24-year-old made 44 appearances last season, conceding 46 goals while keeping 13 clean sheets. That in turn helped Lazio to an eighth-placed finish in the Serie A table, as well as securing Coppa Italia glory.

There is little doubt that the Albanian goalkeeper is a talented individual, but time will tell if either Arsenal or Tottenham can successfully secure a swoop for him this summer so he can test himself in the Premier League.

Tottenham could arguably hold an advantage over their rivals though having qualified for the Champions League next season, while Arsenal will feature in the Europa League for the third consecutive year. 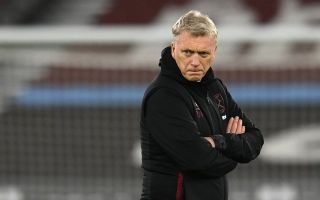 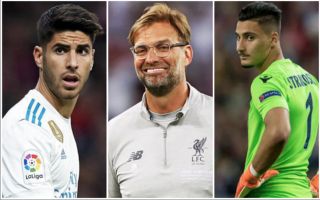