Chelsea are reportedly set to open talks over hiring Rafael Benitez imminently as they prepare to lose current manager Maurizio Sarri to Juventus.

According to Tuttosport, Sarri could be announced as the new Juve boss tomorrow or Thursday, following lengthy speculation around his future after a difficult first season at Stamford Bridge.

Surprisingly, the outlet also claims Chelsea are quickly set to approach Newcastle United’s Benitez over taking over for a second spell in charge.

This is quite out of the blue as Frank Lampard has perhaps been most strongly linked with the job after the Mail recently claimed Derby County were preparing for the former Chelsea player to leave to take charge of his old club.

Indeed, this is the first time Benitez’s name has come up in links with the CFC job, though the Spanish tactician has the benefit of experience at the highest level with a host of top clubs such as Liverpool, Real Madrid, Inter Milan and Napoli. 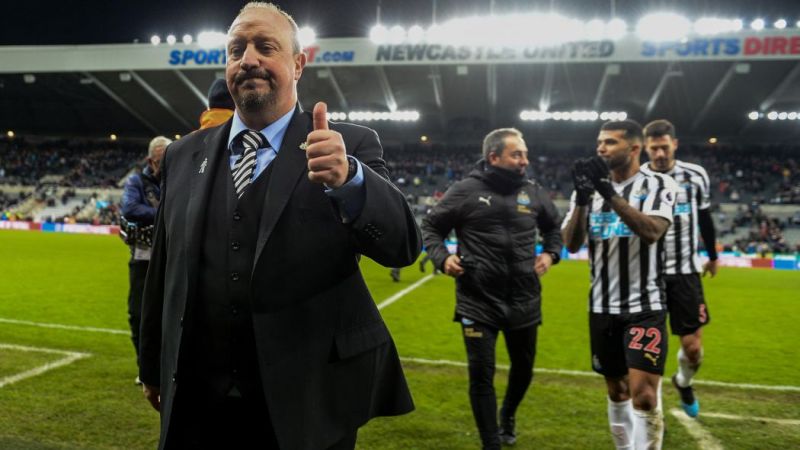 Benitez has also won silverware with Chelsea before, leading them to Europa League glory in a brief spell in charge as interim manager in 2012/13.

He wasn’t particularly popular with Blues fans, however, so it remains to be seen how this move would go down if the reported talks came to anything.

Rafa Benitez’s return to Chelsea is ‘imminent’ according to @tuttosport