Belgian shot-stopper Mignolet served in a backup role behind Alisson at Anfield last season, managing just one League Cup appearance while failing to contribute to a Premier League and Champions League trophy assault.

The Reds won the European Cup but fell short in the top flight by a single point behind eventual champions Manchester City and a number of changes are expected at the club while the transfer window is open.

According to Goal, Mignolet is expected to leave Liverpool, which would leave a gap in the squad which needs to be filled before the 2019-20 campaign. 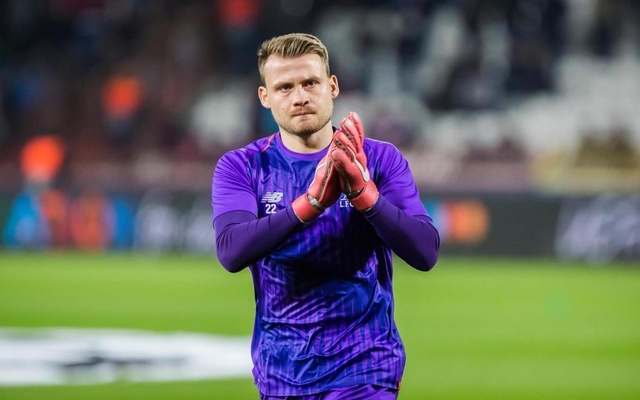 Nicol, who won ten major honours for the Reds during the golden era of the ’80s, has urged Klopp to make sure Mignolet is sold before bringing in Cardiff City number one Etheridge.

As per Goal, the Liverpool legend told ESPN: “I think this would be a good signing.

“I think the 69 goals he [Etheridge] let in, he probably had no chance with 55 of them, let’s be honest.

“Mignolet has to go, he has to go and play. You need a back-up who is going to be happy to be there but who is of a certain level that whenever something may happen to Alisson, you’re going to put Etheridge in and he’s going to do a great job.

“He’s going to be professional. He’s not going to be pulling off spectacular saves but you know what you’re getting. He’s decent with his feet, he does all the basics right.

“I think this is a good signing. He’s 29 years old, he’s been around, he knows what it’s like to be playing at the lower level so his feet will be firmly on the ground.”

The Bluebirds ‘keeper proved himself as a consistent performer in the Premier League last season, despite the fact he was unable to help the team avoid relegation to the Championship.

Etheridge could quite easily take up the role Mignolet has occupied in Klopp’s squad next term and the Belgium international would be well advised to seek a new challenge elsewhere. 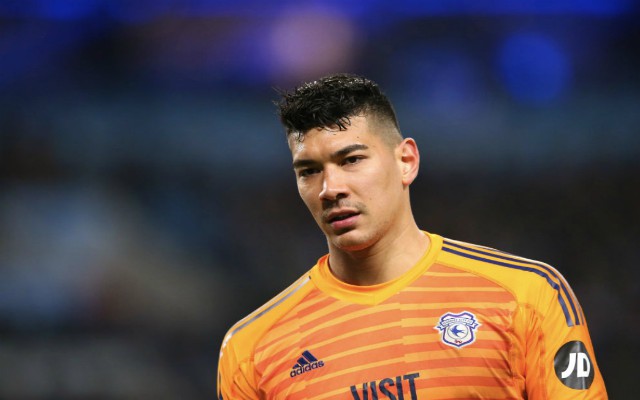 He is still relatively young for a goalkeeper and should be playing week in week out rather than sitting on the sidelines earning a wage at one of Europe’s elite clubs.

Mignolet has been an outcast at Liverpool for quite some time now and there has been no indication over the last 10 months that he has any chance of competing with Alisson for the number one spot.

Etheridge might not either, but he would arrive at Anfield fresh from a season of regular football ready to contribute, with a view to perhaps taking some of the load off Alisson in the near future.