The Belgian centre-back announced his departure from the Etihad Stadium in May, after 11 years of service for the Premier League champions.

The 33-year-old will return to his former club Anderlecht in a player/manager capacity, which has left City short one world-class defender ahead of the 2019-20 campaign.

According to Team Talk, Guardiola is now looking to replace Kompany with £15 million-rated Brazilian starlet Murilo, who made his breakthrough to senior level football in 2017.

The 22-year-old has 41 appearances under his belt for Cruzeiro to date and he has been tipped for a bright future at the very highest level.

City are closing in on the first summer signing as Guardiola looks to bolster his squad, with Aymeric Laporte and John Stones now the only first-choice centre-backs at the club.

In addition to Kompany’s exit, City look set to lose another key star in Nicolas Otamendi, which means a new centre-back will be needed to plug the gap. 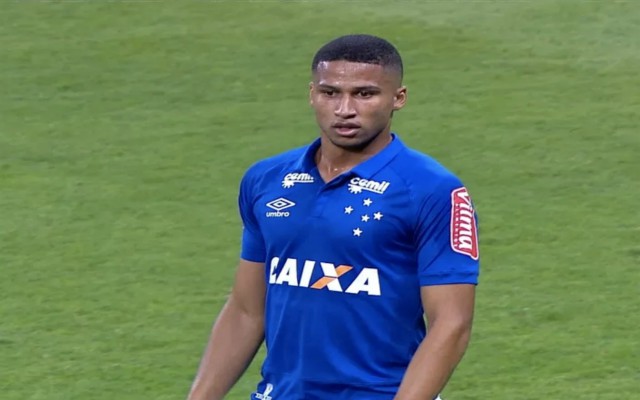 Murilo in action for Cruzeiro

Murilo is still a raw talent with a great deal to learn but he has his whole career ahead of him and he could develop quickly in the Premier League if given the chance to prove himself.

Guardiola’s side will be aiming to continue their dominance of English football next season after winning an unprecedented domestic treble, while also setting their sights on the Champions League.

Kompany was City’s captain and a talismanic figure in the dressing room, but he was not a regular in the starting XI last term.

There is certainly room for a high-quality defender to come in and challenge Stones and Laporte for a regular spot at the Etihad, with a formal bid for Murilo likely to be launched in the coming weeks.