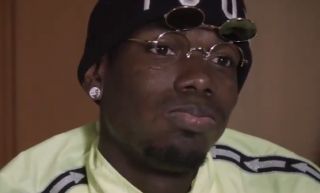 This is some compliment given that Pogba has played against many of the biggest names in world football down the years, such as Lionel Messi and Cristiano Ronaldo.

Still, Pogba will also have had some tricky midfield battles against the tireless Kante, who is undoubtedly one of the best in the world in his position.

They’ve also played together for France, and Pogba admits it’s nice having him alongside him in midfield when they play for the national team.

As for the best he’s played with, the 26-year-old singled out two legendary midfielders in the form of Paul Scholes and Andrea Pirlo.