Atletico Madrid CEO Miguel Angel Gil Marin has confirmed Antoine Griezmann is set for a transfer to Barcelona this summer.

The France international has long been linked with the Catalan giants, but recent reports also suggested other top sides around Europe might be in the running.

It remains to be seen how close a deal is to completion, but Gil Marin has been quoted by Sport as saying it’s been clear for some time that Griezmann would be joining Barcelona next.

“I’m very clear about where he is going to play. It’s known since March. At Barcelona,” he is quoted by Sport.

This will undoubtedly come as great news to Barca fans after a disappointing 2018/19 campaign that saw the team badly under-achieve in the Champions League, whilst also losing the Copa del Rey final. 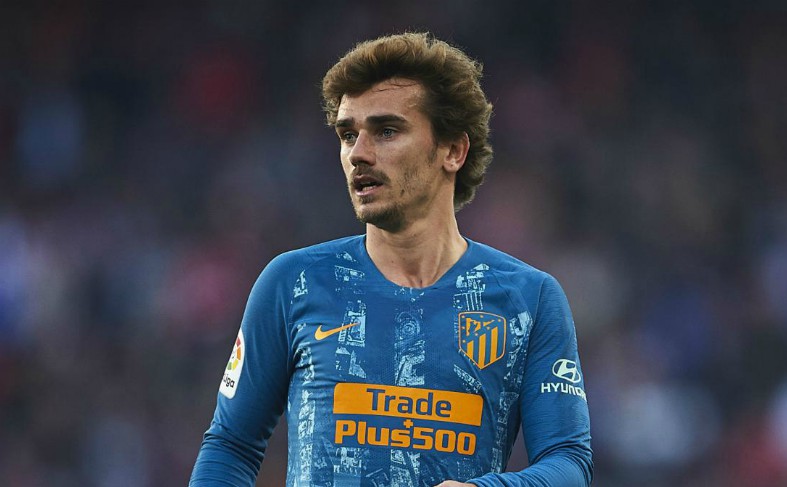 Antoine Griezmann is set to seal a transfer to Barcelona

With Luis Suarez ageing, Griezmann could be an ideal replacement up front, but this is also certainly bad news for other big clubs.

The Independent recently claimed Manchester United had made contact over possibly signing the 28-year-old, though another report from Sport claimed he looked set for Paris Saint-Germain.

It seems these reports were wide of the mark and he’s now going to be a Barcelona player, which the club will hope can help them take that next step forward and win the Champions League next season.