It had previously been reported by the club’s official site that a deal had been agreed in principle, but United have now gone a step further and unveiled him as their player with pictures and video.

James had long been linked with a move to Old Trafford after impressing in the Championship, and his move to the club has now been confirmed by United as they make their first signing of the summer.

While James is certainly not the biggest name in world football, this signing does perhaps signal a move towards a more sophisticated transfer policy after years of failed big-money purchases.

The 21-year-old could follow in the footsteps of the likes of Dele Alli and James Maddison in making fairly low-key transfers up from the Football League to the top flight and making a big success of it. 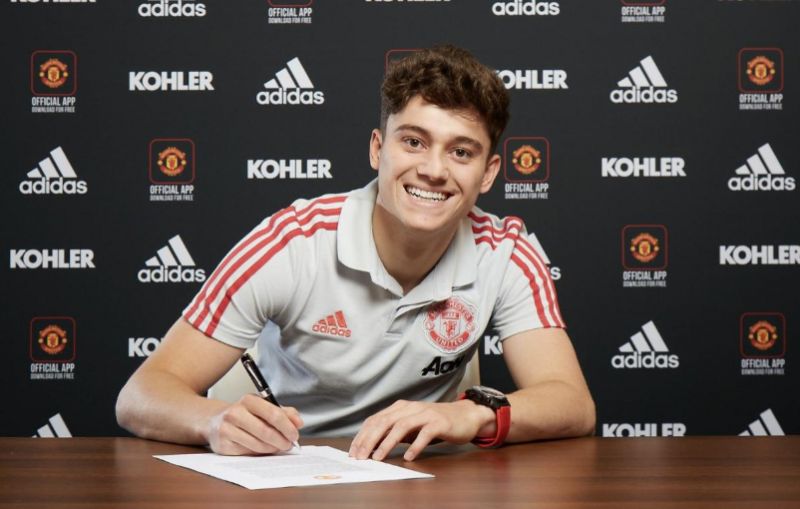 United fans will certainly hope this pacey young attacker can provide Ole Gunnar Solskjaer with more options after some poor form from the likes of Alexis Sanchez and Anthony Martial last season.

I’m very proud to join the biggest football club in the world. This is a new and exciting chapter in my life and I can’t wait to get started. Thank you to everyone who has shown faith in me. Hard work starts now! ??? @ManUtd #MUFC pic.twitter.com/SRHdNpvLLI