The 29-year-old was a key figure for the Magpies during their recent stint in the Championship, with his 23 goals in 2016/17 helping the club win promotion back to the Premier League.

However, Gayle has struggled to repeat that kind of form in the top flight, and went back out on loan to English football’s second tier last season with West Brom.

Again, Gayle was prolific in the Championship, and for that reason it’s hard to argue with Waugh’s points here about why the player is surely heading for the exit door this summer.

According to the Chronicle, Rafael Benitez wants to replace Gayle with Salomon Rondon, while a trio of clubs are showing an interest in Gayle. 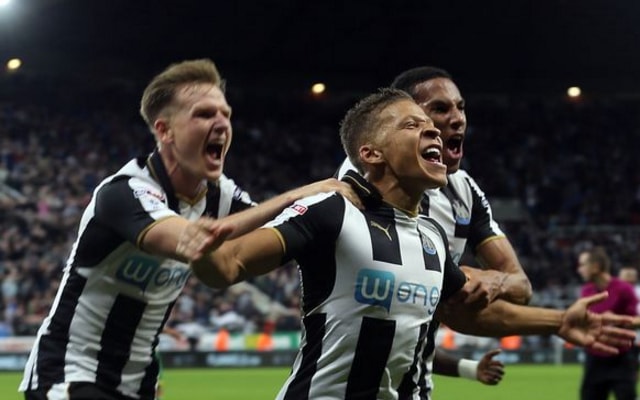 Newly-promoted Premier League pair Aston Villa and Norwich City are among his admirers, along with Championship outfit Middlesbrough.