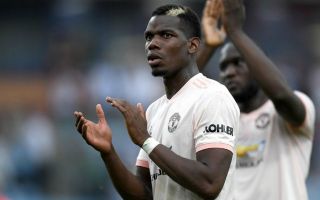 Real Madrid are reportedly hoping to work a way around Manchester United’s firm stance on not selling Paul Pogba in this summer’s transfer window.

Marca have strongly linked Pogba as a top target for Real in this transfer window, but this could prove a complicated and ambitious signing to get done.

MORE: Why Solskjaer is eager to spend big on replacing Mourinho signing at Manchester United

Still, Madrid have a history of getting who they want and AS claim the Spanish giants will hope to persuade the France international himself to push for a move away from United to help things along.

AS claim the Red Devils currently insist Pogba is not for sale and a key part of their future plans, but one imagines that could change if the player made life difficult for them.

It’s certainly not been the easiest time for the 26-year-old since he joined Man Utd from Juventus in 2016, with the club badly under-performing and with the player also struggling to look an ideal fit for the team. 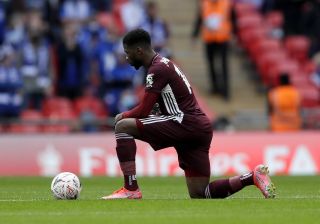 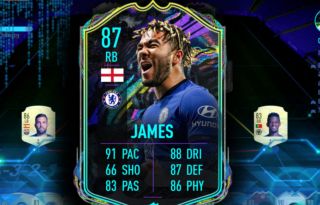 It’s easy to see why Pogba might be keen to do what he can to get a move to the Bernabeu, with Zinedine Zidane making some exciting signings already this summer in the form of Eden Hazard, Luka Jovic and Eder Militao.

Madrid could have a world class squad again next season despite the disappointments of 2018/19, and Pogba would surely find it easier to replicate his best form in a Juventus or France shirt in Zidane’s side.