Arsenal have reportedly decided on their priority transfer target as they look to strengthen out wide with either Ryan Fraser or Yannick Carrasco this summer.

And according to the Daily Mirror, the Gunners would prefer to sign the Bournemouth wide-man, with Carrasco viewed as more of a backup option.

The Mirror’s report explains that the strength of the Carrasco to Arsenal transfer rumours that have been popping up may be down to the Belgium international’s personal desire to leave the Chinese Super League and return to Europe.

The 25-year-old previously shone at the likes of Atletico Madrid and Monaco, and could be a decent signing for Arsenal, though it’s understandable that Fraser might be viewed as the better option due to having performed well at a higher level more recently.

The Scotland international was superb for Bournemouth in the Premier League last season, finishing with an impressive 14 assists in the competition – just one behind top creator Eden Hazard.

Ryan Fraser could be a fine signing for Arsenal 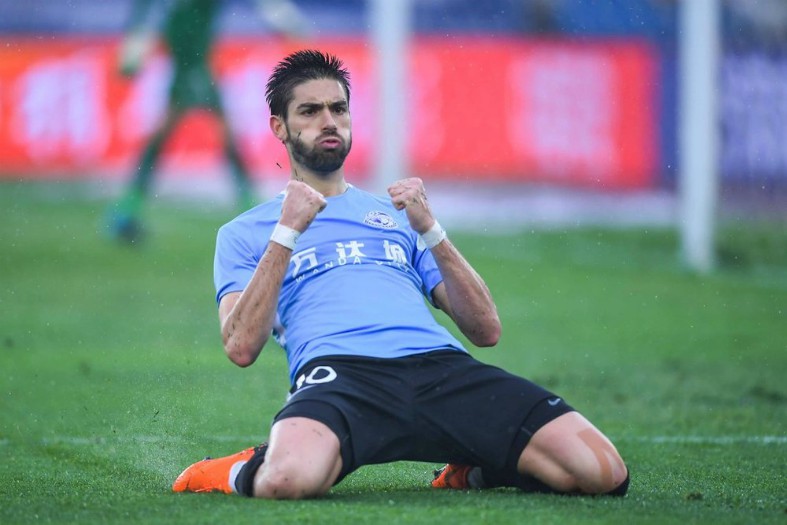 Yannick Carrasco has also been linked with the Gunners

Still, it remains to be seen how these moves could pan out, and AFC probably can’t afford to be too picky.

Players like Mesut Ozil and Henrikh Mkhitaryan were poor last season and the Mirror suggest Unai Emery could be ready to offload both this summer.