Arsenal’s hunt for a new technical director looks like it’s come to an end, the Gunners are set to name one of their formers stars as their new transfer chief.

According to Football.London, Arsenal have made massive progress with the Brazilian football federation over the possibility of bringing former midfielder Edu Gaspar back to England. It’s understood that the 41-year-old will be officially appointed as soon as Brazil’s participation in the Copa America is over.

Edu made 127 appearances across all competitions during his four-and-a-half-year stay with the Gunners, since retiring the ace has enjoyed backroom spells with boyhood club Corinthians and the Iranian national team.

Edu is currently the general manager of the Brazilian national team, according to The Sun, Edu’s appointment could’ve cost Arsenal £7m in compensation, however, Brazil are willing to allow their former international to return to England for free. 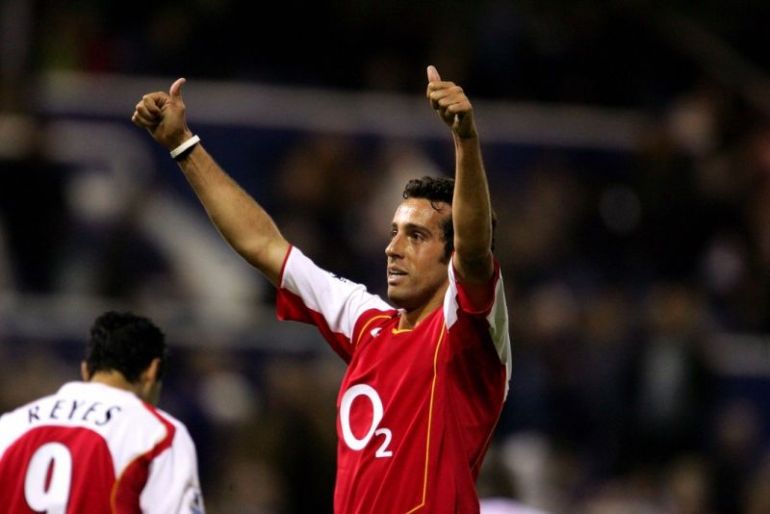 Edu was with Arsenal for four-and-a-half seasons, the midfielder won the Premier League and FA Cup on two occasions, the ace also lifted the community shield during his time in north London.

With the Gunners working with a restricted budget of £40m this summer, as per The Mirror, appointing Edu without having to pay a compensation fee could prove to be a major coup by the Arsenal hierarchy.

Edu will play a major role in Unai Emery’s rebuild of Arsenal’s squad this summer, the Gunners need to inject some youth into the side but will find it difficult to land the signings of highly-rated talents because of their restrictive budget.

Edu will have to keep an eye out for some bargains this summer, Arsenal will otherwise struggle to compete with their rivals for high-profile players.