Manchester United are well placed to complete the signing of Barcelona goalkeeper Jasper Cillessen, who is expected to play in the Premier League next term.

According to the Daily Record, the 30-year-old has emerged as a top candidate to replace David de Gea as United’s number one, as he continues to stall talks over a new deal.

The report also states that Cillessen is determined to leave the Camp Nou this summer, after three years of playing a backup role behind Marc-Andre ter Stegen under Ernesto Valverde’s stewardship.

Diario Sport states that the Barcelona star is set for a Premier League transfer, with Man United poised to seal a €25 million deal.

The Spanish champions are willing to let Cillessen leave for a fee within that region, but they want his departure pushed through quickly amid widespread interest from a number of top clubs.

As per Diario Sport, Valencia and Benfica are in the market for the Netherlands shot-stopper, but he is also on West Ham and Everton’s radar. 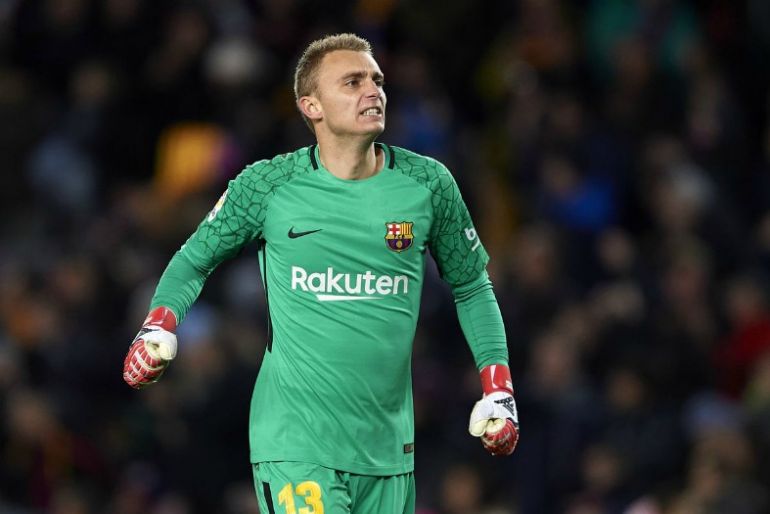 United will fancy their chances of winning the race for Cillessen’s signature, especially if Paris Saint Germain step up their ongoing pursuit of De Gea – as The Sun reports.

Losing the Spaniard would be a huge blow for Ole Gunnar Solskjaer’s side, but he did suffer a dramatic dip in form towards the end of the 2018-19 campaign, with some suggestion that he has heart set on a new challenge elsewhere.

Cillessen only managed 10 starts across all competitions for Barca last season, but he is the first choice ‘keeper for his country, which is where he has been able to show off his talent best.

The former Ajax ace performed well for the Netherlands during their run to the UEFA Nations League final last weekend and was unlucky to finish with a runners up medal after a narrow 1-0 defeat to Portugal in the showpiece.

United also have Sergio Romero on their books and if Cillessen were to join him at Old Trafford, the pair could plug the sizeable gap left by De Gea’s possible departure, but no formal bids have been submitted yet. 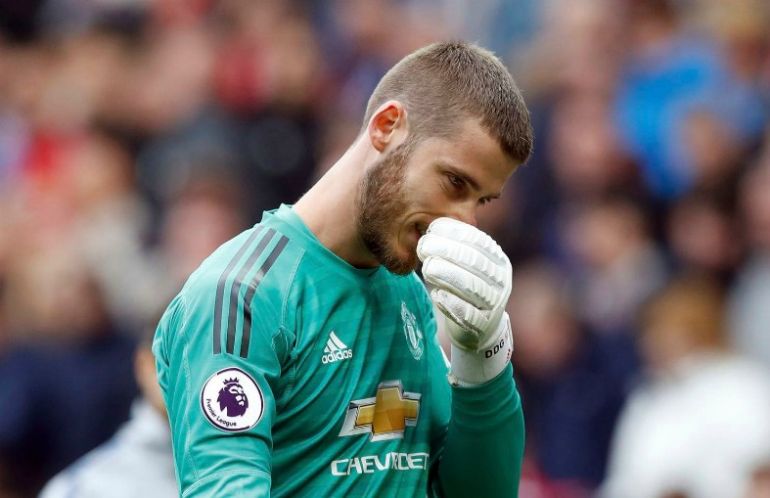