The 23-year-old has emerged as an exciting talent in La Liga, bagging five goals and six assists in 50 appearances last season.

However, he will now continue his development with a chance to impress in the Premier League, with BBC Sport noting that the Hammers have signed him in a £24m deal, making him their third new addition this summer following the arrivals of David Martin and Roberto.

While that’s a sizeable transfer fee in itself and a major investment for West Ham to show their faith in his ability, HITC note, via El Periodico, that they are also set to double his wages in his five-year deal compared to what he was on at Villarreal.

In turn, it will now be down to Fornals to repay the faith shown in him, as West Ham look to build on last season and continue to make progress under Manuel Pellegrini, who is seemingly getting the backing of the hierarchy in the market this summer to stamp his mark on the squad. 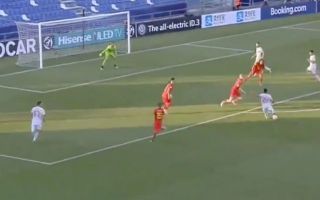