Arsenal have identified this Serie A star as the man to bolster their defence ahead of next season, the ace was a standout performer for his side last season.

According to Italian outlet Toro News via Italian newspaper La Stampa, It’s understood that Arsenal officials will meet with the representatives of Torino defender Armando Izzo in the coming weeks to discuss a move to the Emirates Stadium for the 27-year-old centre-back.

Toro News report that Torino’s president is reluctant to sell the defender who impressed last season, the Gunners could also face competition to land the Italy international’s signature as Roma and AC Milan are thought to be interested in the 6ft tall centre-back. 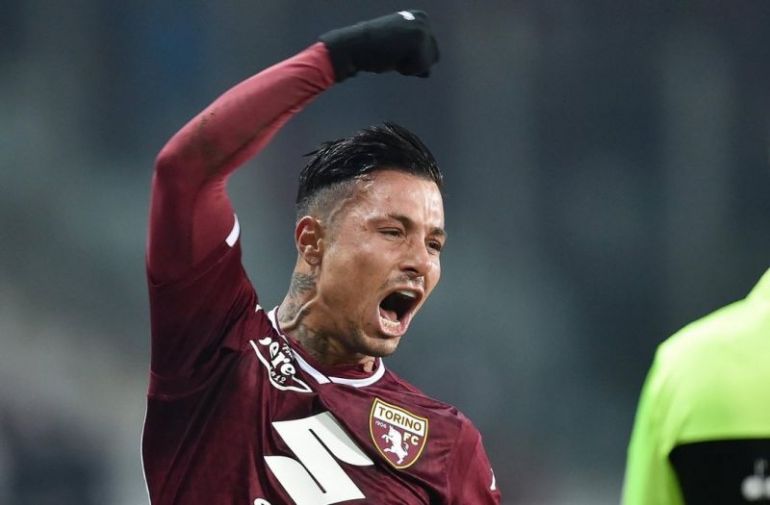 Izzo was very impressive for Torino last season, the stalwart also managed to chip in with 4 goals from defence.

Izzo only arrived in Turin last summer from Genoa, it’s not surprising to see the ace linked with a move to a big club following his solid performances for Walter Mazzarri’s side.

The Gunners are in desperate need of a defensive shakeup, Unai Emery’s side are short of quality options on central defence, Rob Holding looked as though he’d made the centre-back position his own before he was hit with a devastating long-term injury.

Veteran stalwart Laurent Koscielny is approaching the final years of his career and the Frenchman looks as though he can’t handle the pressure of the Premier League anymore, Shkodran Mustafi has been a major target of fan criticism for his disappointing performances at the heart of Arsenal’s defence.

Signing a centre-back should be a top priority for the Gunners this summer, Arsenal have been crying out for a commanding central defender for years now, could Izzo be the defender that Arsenal fans have been longing for?