Arsenal are set to make an improved offer for this talented Frenchman’s signature, the Gunners have had two bids rejected for the highly-rated attacker.

According to Get French Football News, Arsenal have had a second bid rejected for FC Lorient ace Alexis Claude-Maurice, the exciting winger scored 14 goals for Lorient in 35 Ligue 2 appearances.

According to the French outlet the Gunners have had a second bid of £14m (€16m) rejected for the talented youngster, it’s understood that Lorient are holding out for £18m (€20m) before allowing the ace to seal move to England.

Despite the recent setback, it’s understood that the Gunners are moving closer to the signing of the 21-year-old, Unai Emery’s side have already agreed provisional contract terms with Claude-Maurice and Arsenal are already preparing a third offer for the attacker.

Claude-Maurice could settle in right away at the Emirates, the youngster would be reunited with former teammate and close friend Mateo Guendouzi, since Guendouzi headed to north London from Lorient, the midfielder has become an important member of Emery’s squad. 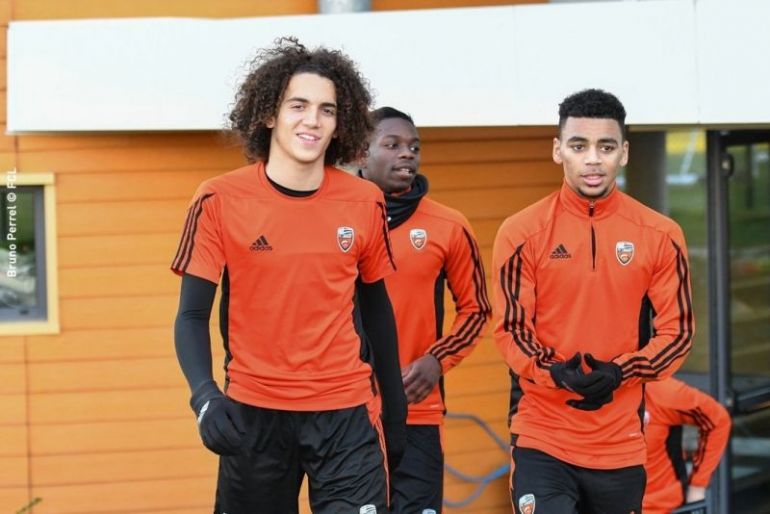 Emery has a massive rebuild on his hands this summer and the signing of Claude-Maurice could prove to be a very smart one, Arsenal are lacking options on the wing and the right-footed ace with an eye for goal could help Arsenal push for a Champions League place next season.