Former Liverpool man Stephen Warnock has revealed that he “lost all respect” for Rafa Benitez following his antics ahead of the 2005 Champions League final.

Liverpool heroically beat AC Milan on penalties after being 3-0 down at half time in what was one of the greatest comebacks football has ever seen.

As per the Daily Star, Warnock has been speaking about the 2005 final, stating that he was originally on the team sheet to play against Milan, however Benitez had a made a mistake, and the Englishman was in fact not going to be a part of the match day squad.

Speaking about the incident, Warnock talked about how he was informed by the assistant manager that his inclusion in the match-day squad was a mistake, with Warnock then stating “So I lost all respect for Rafa there and then. For him not to pick up the phone for the biggest game of the season, I lost all respect.” 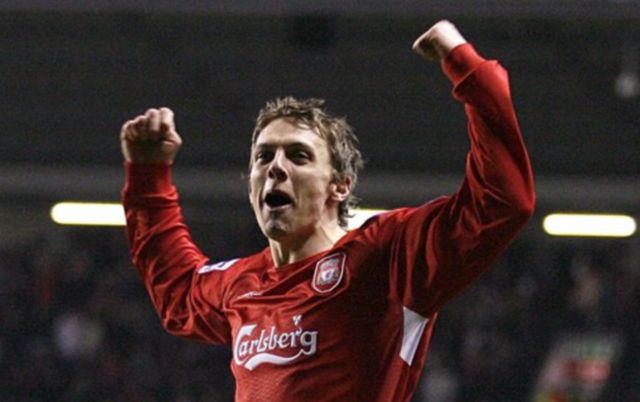 Warnock lost all respect for Benitez after his 2005 CL antics

It’s easy to see why Warnock would be upset, as the prospect of of playing in a Champions League final against one of the greatest clubs sides of all time is a prospect that will excite anyone.

However, to say he lost “all” respect for one of the greatest Liverpool managers in history for it is a step too far, don’t you think?