Newly-promoted Aston Villa are reportedly eyeing a loan move for one of Chelsea’s brightest young talents, the ace will be raring to get some minutes in the Premier League.

According to The Guardian, Aston Villa are interested in signing talented youngster Ethan Ampadu on a season-long loan deal from Chelsea, should the 18-year-old starlet become available this summer.

Ampadu is considered to be one of the biggest talents at Stamford Bridge, the versatile ace joined the west London club from boyhood side Exeter City two years ago. During Antonio Conte’s final season in charge of the Blues the ace broke into the first-team and made seven appearances.

Expectations were high for Ampadu last season but the ace struggled to get minutes under Maurizio Sarri and the youngster unfortunately suffered an injury in the busiest period of the season – a time where he would have been guaranteed some first-team action.

Before Chelsea figure out which of their talented youngsters will head out on loan next season, the Blues will need to sort out their managerial situation.

According to BBC Sport, Maurizio Sarri has reportedly agreed a deal to become Juventus’ new boss, the Italian will replace Massimiliano Allegri who decided to step down as the Old Lady’s manager last month.

With Sarri seemingly set to return to Italy after just one season in the Premier League, Chelsea are understood to have identified club legend Frank Lampard as their top choice to replace Sarri, according to Sky Sports.

As the Blues are facing a two-window transfer ban, it would be wise for Chelsea to keep hold of their brightest young talents and begin to integrate them into the first-team – something that a manager like Lampard would be more than willing to do.

The former England international took a youthful Derby side all the way to the Championship Playoff Final last season.

Whilst Ampadu has little experience in the Premier League, having just one appearance to his name – the youngster has demonstrated that he can handle the pressure in his performances for Wales. The youngster already has 8 senior caps to his name and the ace was involved in Wales’ last two European Qualifiers against Hungary and Croatia. 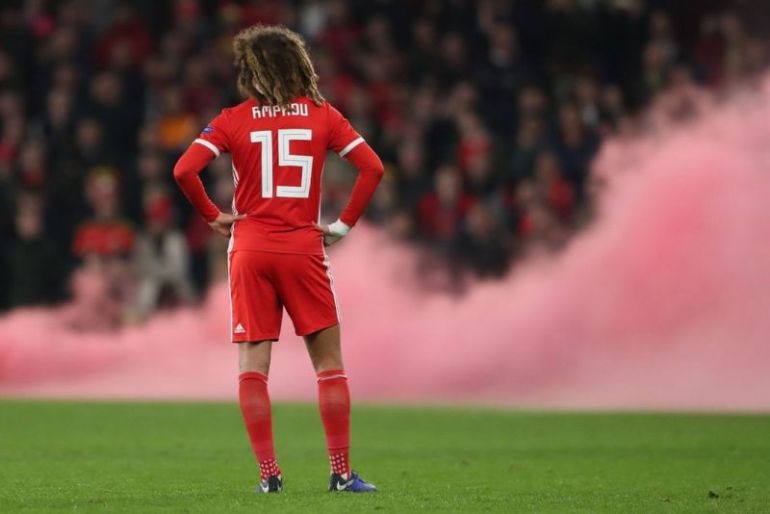 A potential loan move to Villa would be ideal for Ampadu, the youngster will have the chance to link up with former teammate John Terry, the Chelsea legend is Villa’s assistant manager.

Ampadu’s versatility could make him appealing to most of the teams at the lower end of the league, and particularly for Villa. Dean Smith will be looking to bolster his squad in all areas ahead of next season and having a player that is equally adept in defence and midfield would hold the Villains in good stead as they make their eagerly-anticipated return to the top-flight.