Arsenal have reportedly opened talks with the agent of this World Cup winner in a bid to determine if a transfer to the Emirates Stadium is possible this summer.

According to French outlet SoccerLink, Arsenal contacted Presnel Kimpembe’s father – who also acts as the star’s agent – to determine whether a transfer would be possible for the defender this summer.

According to the report, Arsenal could have to do battle with Premier League rivals Manchester United and Chelsea in order to land the World Cup winner’s signature.

Any Premier League clubs chance of signing the World Cup winner have been boosted by the fact that the Parisians will be open to selling the ace, should they secure the transfer of highly-rated Ajax star Matthijs de Ligt:

PSG not expected to retain the services of Presnel Kimpembe, in the event of a considerable offer, especially should they land Matthijs de Ligt; reported contacts from Arsenal, Chelsea & Manchester United https://t.co/N8TErYF2qP

PSG need to reshape things up this summer, years of investment into the club by the mega-rich owners has so far failed to lead to success in the Champions League for the european giants.

Arsenal are in desperate need of defensive reinforcements this summer, the Gunners leaked goals last season and a defensive shake-up is needed if the north London club are serious about returning to their former glory. 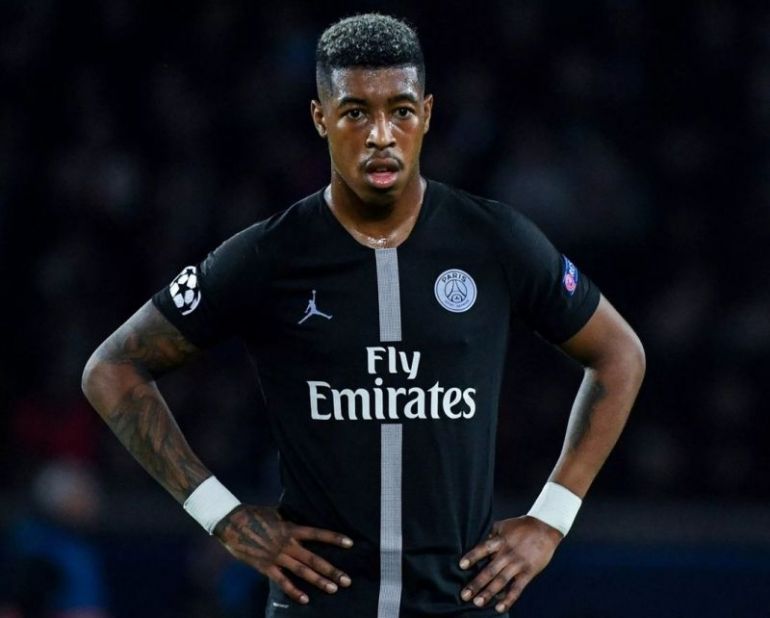 The Gunners are lacking quality options at centre-back – this should be Unai Emery’s prime area of concern this summer.

Youngster Rob Holding looked as though he’d made the centre-back position his own before he was hit with a devastating long-term injury.

Veteran stalwart Laurent Koscielny is approaching the final years of his career and the Frenchman looks as though he can’t handle the pressure of the Premier League anymore, Shkodran Mustafi has been a major target of fan criticism for his disappointing performances at the heart of Arsenal’s defence.

Arsenal could beat their rivals to Kimpembe’s signing because of the presence of Emery, the Spaniard helped the youngster as a first-team player for PSG during his time in charge of the French giants.

At just 23 years old, there is room for Kimpembe to develop into a top-quality player and the ace would be great signing for any Premier League clubs.