Champions League winners Liverpool are interested in making a move for this star defender, the Reds are hoping to lure the ace away from their Premier League rivals.

According to Don Balon, Tottenham defender Davinson Sanchez is eyeing a potential exit from north London, it’s understood that the ace will request a move away if he isn’t guaranteed a key role in Mauricio Pochettino’s side once he returns from the Copa America with Colombia.

Sanchez has played a crucial role for Colombia so far in this summer’s Copa America and it looks as though the athletic defender is flourishing with the added responsibility, as per Don Balon, Jurgen Klopp would like to sign a centre-back for the Reds this summer.

The report highlights that Klopp isn’t massively convinced with either Joel Matip or Dejan Lovren and Joe Gomez’s poor record with injuries could spur the German to make a move for Sanchez. 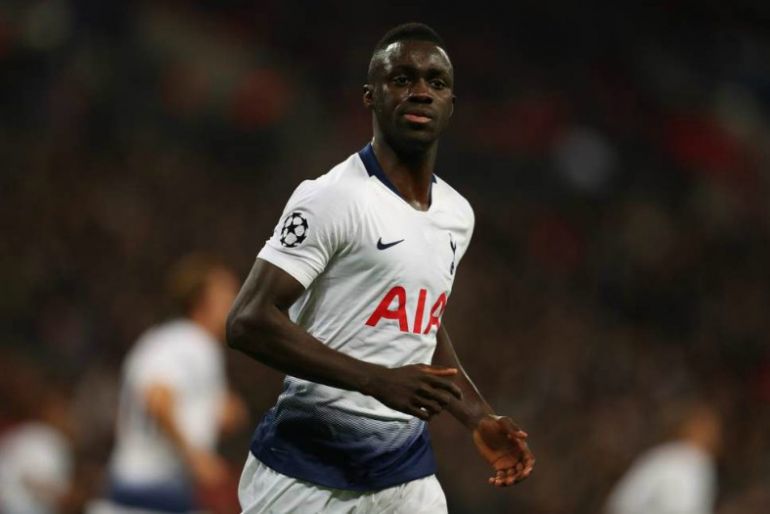 Sanchez in action for Tottenham. The centre-back made 38 appearances for Spurs across all competitions last season.

Sanchez has been a solid performer for Spurs since joining north London giants in the summer of 2017, the star became Tottenham’s record signing after arriving from Ajax for a fee of £42m, according to The Telegraph.

Sanchez was a key first-team player during his debut season at Tottenham but the ace was limited to less appearances for his side last season as Mauricio Pochettino switched from a back three to a more traditional four-man defence.

Sanchez was then forced to play second-fiddle to superstars Toby Alderweireld and Jan Vertonghen.

Sanchez would be a quality signing for the Reds, there’s no disputing that the 23-year-old is one of the best centre-back’s in the world for his age. Should Liverpool pull off this signing, the Reds will have arguably the best defence in the league, Sanchez would be a brilliant partner for the colossus that is Virgil van Dijk.