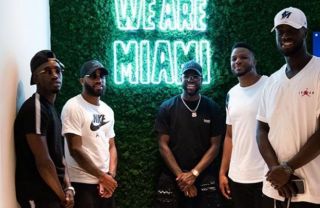 The French duo can be seen in the Instagram image below, which has got rather a lot of Arsenal fans in the comments excited.

See below for just a few of the excited comments, with this picture coming as Umtiti has been linked as a possible target for Arsenal this summer. 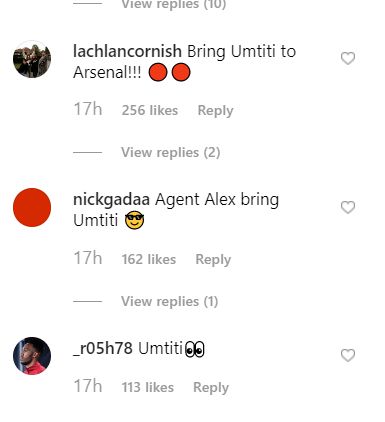 The Gunners could do with a new centre-back after some dire defensive displays in recent seasons, and the Mail have linked Umtiti as an option.

The France international has fallen down the pecking order at the Nou Camp and Goal have claimed he could be available this summer, so it might not be such an unrealistic prospect. 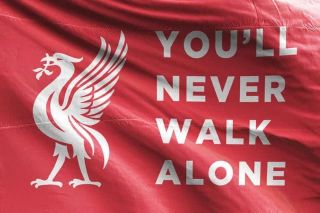 Lacazette would surely welcome the arrival of his old team-mate and such a quality player, so fans can surely hope the pair will chat transfers at some point!