Manchester United are reportedly one of the clubs to have made an offer for Lyon midfielder Tanguy Ndombele as they battle Juventus and Tottenham for the transfer.

This major update comes from Soccer Link, who claim Juve and Spurs have also made offers worth around £53million for Ndombele, but that only Man Utd and the Serie A champions have agreed terms with the player himself.

The report also explains that Lyon are asking for closer to £80m for their star performer, who was immense in Ligue 1 and the Champions League last season.

Ndombele looks a particularly useful signing for United if they can get him, with the club in urgent need of upgrades on Nemanja Matic and Fred – two weak links in their midfield, while Ander Herrera has left Old Trafford on a free transfer this summer.

Ndombele looks ideally suited for the demands of Premier League football, and could also be a great fit alongside MUFC star Paul Pogba, with the pair knowing each other from the French national team. 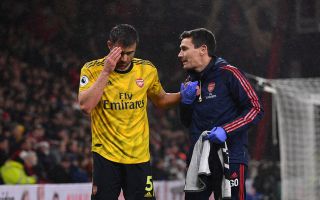 Still, it remains to be seen if the Red Devils will improve on their current offer and meet Lyon’s £80m asking price, which shouldn’t be beyond them really.

Tanguy Ndombele would be a superb signing for Manchester United 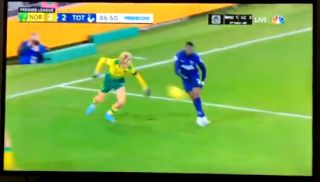 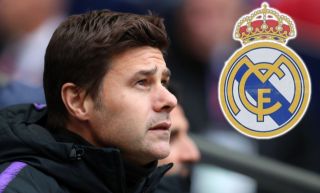