Bolton Wanderers have fallen on hard times both on and off the pitch in recent years, but a former Liverpool player could be part of their future.

Having retired in 2018, Dirk Kuyt is seemingly plotting his next step in his working career and according to the Daily Mail, it could involve a stake in Bolton.

SEE MORE: Confirmed: Bolton to start next season with HUGE points deduction as they go into administration

It’s claimed that Dutch businessman Rob Jansen is putting together a project to takeover an EFL club, and it has been suggested that it will be Bolton who they focus their attention on.

Should that be accurate, it will come as welcome relief for Bolton fans as it sounds like an intriguing proposal, which surely can’t be worse than their current position as they prepare for life in League One next season with a 12-point deduction for going into administration.

Kuyt has been tipped to be part of Jansen’s group, with the former Liverpool ace undoubtedly having fond memories of his time in England and so a return in a different capacity could be an exciting new challenge.

“It is a long-held wish to buy a club together with the number of players and former players for whom I am doing business,” Jansen is quoted as saying. “The players and I have a Utopian image of how that club should be led and what it takes to achieve the highest.

“I am really looking forward to this adventure. I think there is a good chance that it will work out.”

Liverpool first XI of the decade: Where are they now? 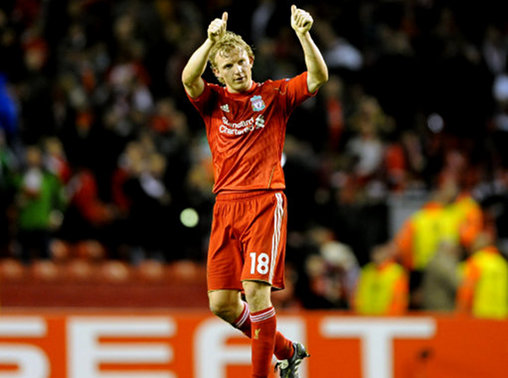 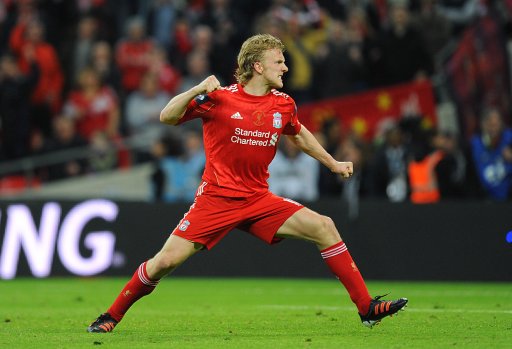 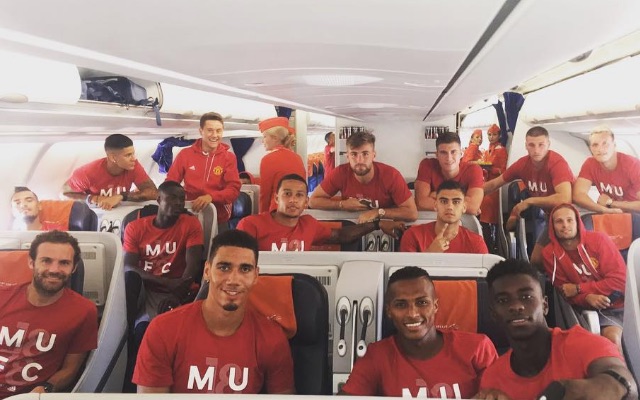