Manchester United legend Gary Neville has given the Red Devils a reality check, after he claimed that “it will not be possible” for the club to win the Premier League title in the coming seasons.

United had one of their worst campaigns to date last season, as they finished sixth in the Premier League whilst also failing to reach the semi finals of any of the League Cup, FA Cup or Champions League.

It was a season of misery for the Red Devils, with it now looking as if Ole Gunnar Solskjaer has a huge task on his hands if he’s to get the club back to the top of European and English football.

And this view is seemingly shared by United legend Neville, who dashed the club’s chances of winning another league title in the near future recently.

Speaking to Bild, as re-reported by the Mirror, Neville has been speaking about United’s, stating that “there has to be a lot of change here. With the exchange of some players it is not done. It will not be possible for United to become a champion for the next two years.” 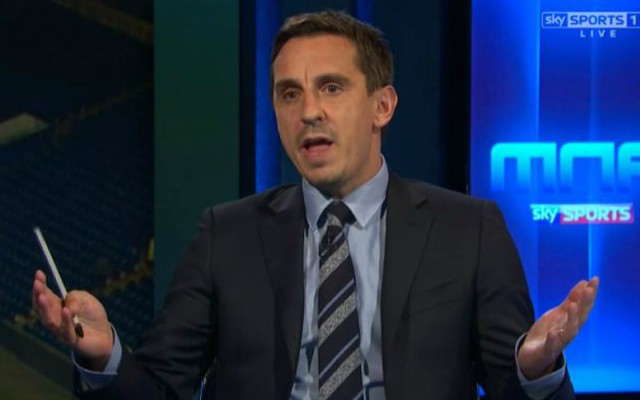 These words may come as a big reality check to even the most optimistic of United fans, especially seeing as they’re coming from a club legend like Neville.

It’ll be interesting to see how Solskjaer fairs in his first full season in charge of United, and whether the Norwegian can prove Neville wrong during his tenure as manager at Old Trafford.