Manchester United offered this World Cup winner a huge salary, but the star decided to join these European giants on a lower wage in order to play Champions League football.

The report states that Hummels rejected United’s offer and accepted a lower deal with Dortmund because of ‘sporting reasons’ – it’s understood that Hummels was keen to play in the Champions League next season. 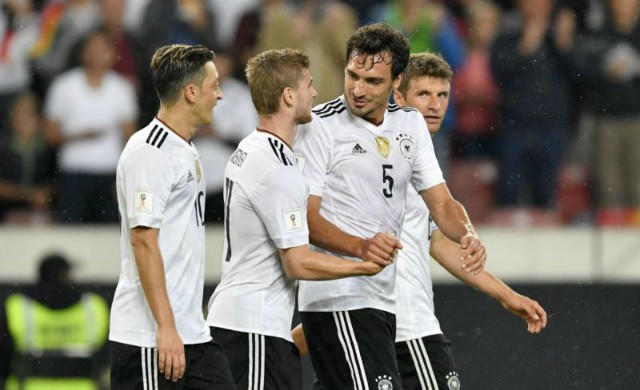 Hummels in action for Germany.

According to The Guardian, Dortmund paid a fee in the region of €38m (£33.8m) – including add-ons, in order to seal the signing of their former star.

United are desperately in need of signing a new centre-back this summer, West Ham were the only team in the top-half that conceded more goals than United last season – the Hammers finished four places below the Manchester outfit.

The Red Devils are crying out for a commanding centre-back to lead their backline and their failed pursuit of Hummels only means that frustrated United fans will be waiting even longer before they see the worrying defensive issues fixed.

Hummels’ career path has been quite an interesting one, the star has now played for both Bayern and Dortmund on two occasions:

Ole Gunnar Solskjaer has a massive rebuild on his hands at Old Trafford this summer, the Red Devils’ lack of success in the transfer market so far will only make the Norwegian’s task even more difficult. 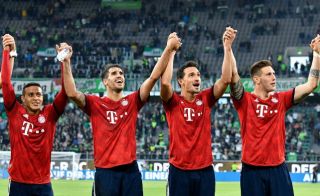