Former Manchester United starlet Ravel Morrison has dropped a hint on Twitter that he could be happy to return to West Ham.

The 26-year-old is a free agent again after a nomadic career spent at the likes of Man Utd, West Ham, Birmingham City, Lazio and, most recently, Ostersunds.

MORE: Offer made: Manchester United in pole position to beat rivals to transfer of £62m star adored by Solskjaer

According to HITC, Morrison has got some West Ham fans talking by liking a social media post discussing his potential return for a second stint with the Hammers.

Morrison started out his career as a real wonderkid at MUFC, but arguably showed his best form in his time with West Ham between 2012 and 2015.

Still, there’s no doubt this signing would also be a big gamble, with the former England Under-21 international known to have had his problems off the pitch throughout his career. 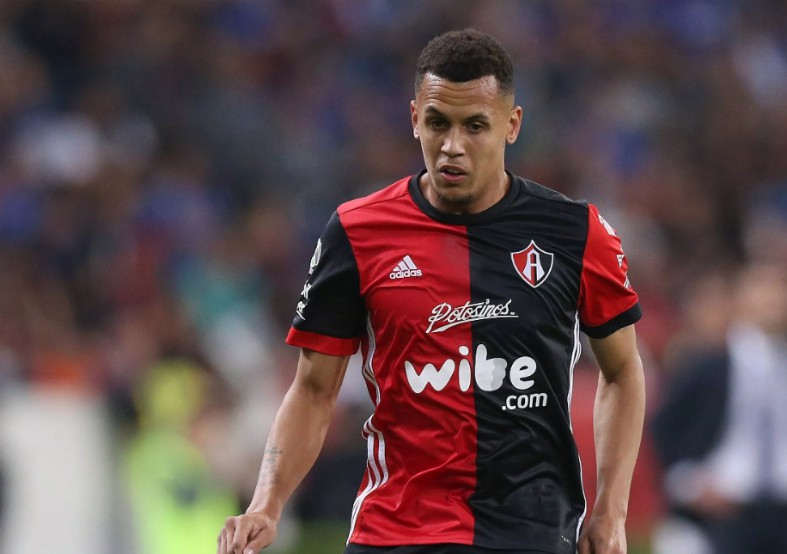 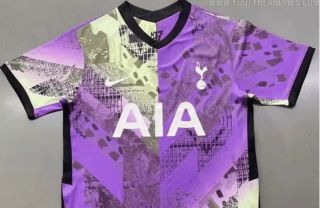 Some West Ham supporters would perhaps like to see him come in at least as a squad player on a short-term deal, to see what he can do.

But others may well feel the club have moved on since his time there and now need to think bigger.