Arsenal have reportedly approached Manchester United defender Eric Bailly to see if he’d be interested in a summer transfer to the Emirates Stadium.

The Ivory Coast international has been a bit of a hit-and-miss performer in his time with Man Utd, and makes sense as a player they might be ready to offload for the right price this summer.

Still, it may not be that simple as Duncan Castles provides an update on the situation on the Transfer Window podcast, as quoted by the Daily Star.

Castles is quoted as saying the Gunners have approached Bailly directly about a possible move, but that the player himself has been told by Ole Gunnar Solskjaer that he’s not going to be sold this summer.

MUFC have been linked with Leicester City centre-back Harry Maguire by the Sun, among others, and if a new signing is brought in, that could surely aid Arsenal. 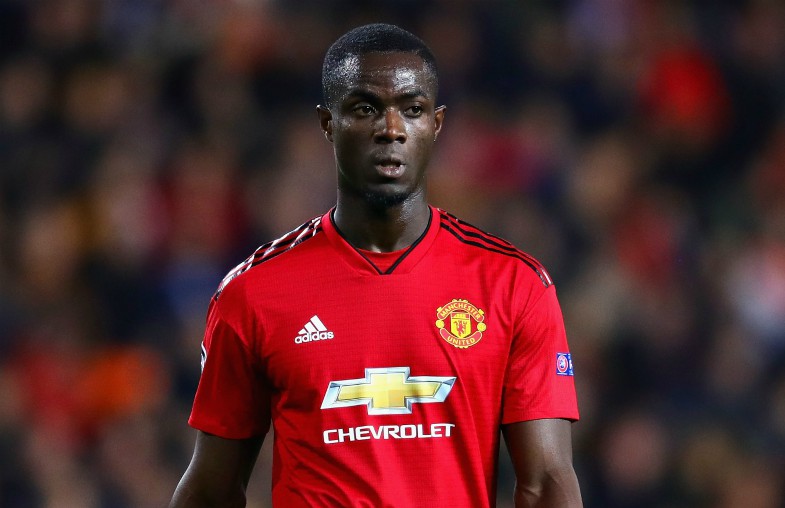 Still, Castles adds that there could be an issue in terms of the Gunners’ ability to afford a deal after missing out on a place in the Champions League.

It’s not hugely common for rivals to sell to each other, but these two clubs have done business for a few players in recent times, such as Alexis Sanchez, Danny Welbeck, Robin van Persie and Mikael Silvestre.