Barcelona defender Gerard Pique has reportedly met with Ajax star Matthijs de Ligt during a holiday in the Bahamas in a bid to persuade him to seal a transfer to the Nou Camp.

It seems the fact that both players were there was a coincidence, but it is suggested that Pique has then deliberately used this opportunity to try to lure De Ligt to Barca, according to Mundo Deportivo, with translation and additional information from the Daily Mirror.

It remains to be seen how this might pan out, but most speculation recently has suggested the Netherlands international is looking set to join Juventus.

Sky Sports recently claimed it was looking that way as De Ligt was strongly linked with a £62million transfer to Turin, despite noted previous interest from Barcelona, Manchester United and Paris Saint-Germain.

The 19-year-old is one of the world’s most exciting young players at the moment and makes sense as the kind of talent Barcelona would love to have on their books. 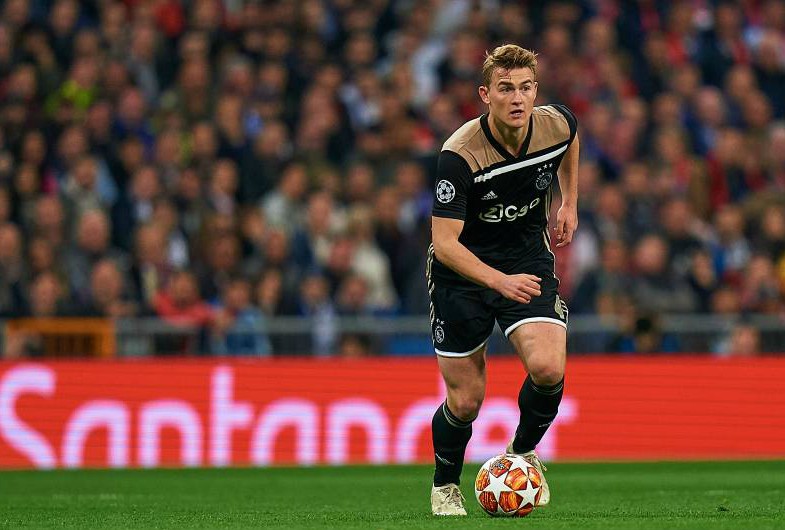 For one thing, Pique cannot go on forever and De Ligt seems an ideal long-term replacement for him at the back.

The 32-year-old himself seems to have tried a last-ditch effort to swing things, so we’ll have to see how successful this attempt is.