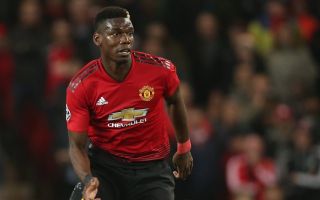 Manchester United star Paul Pogba continues to be linked with a transfer away this summer, with the latest being that Juventus are prepared to make an opening offer of around €135million for their former player.

Pogba has not exactly lived up to expectations since joining Man Utd from Juve back in 2016, and it may be that he’ll return to Serie A to reignite what had been a very promising career.

According to Don Balon, Juventus now look to be rivalling Real Madrid for the France international with ‘great force’ and are ready to bid €135m for him – a tempting amount for the inconsistent 26-year-old.

There’s a lot United could do with that kind of money and many fans may well feel it’s best to move on from Pogba and rebuild with a new-look squad.

While the France international has shown himself capable of being world class on his day, that day hasn’t happened nearly often enough in his time in England. 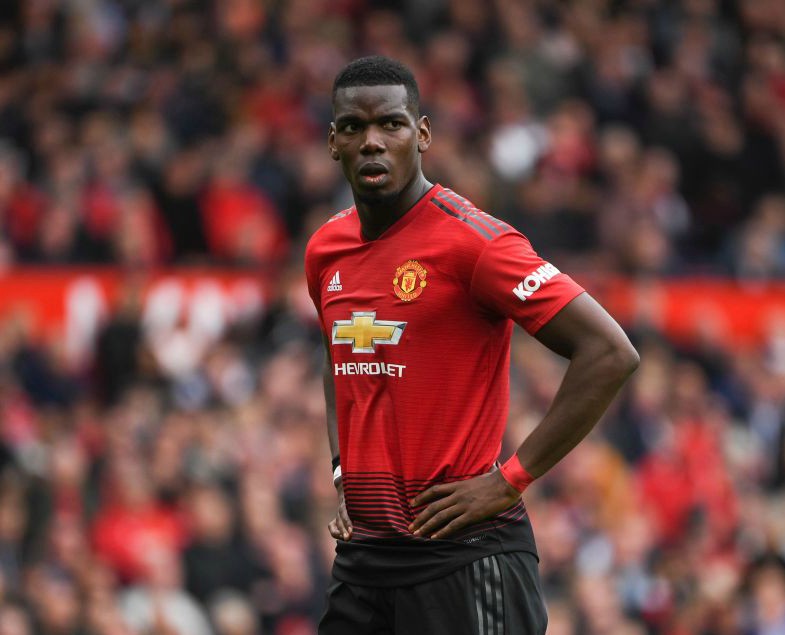