Crystal Palace right-back Aaron Wan-Bissaka has been spotted arriving at the Lowry Hotel in Manchester.

Photos from the Sun reveal the England Under-21 international arriving ahead of completing his £50million transfer to Manchester United.

You can see the images from the Sun’s report below, with the piece also stating Wan-Bissaka’s six-year contract at Old Trafford will be the longest ever awarded to a new player. 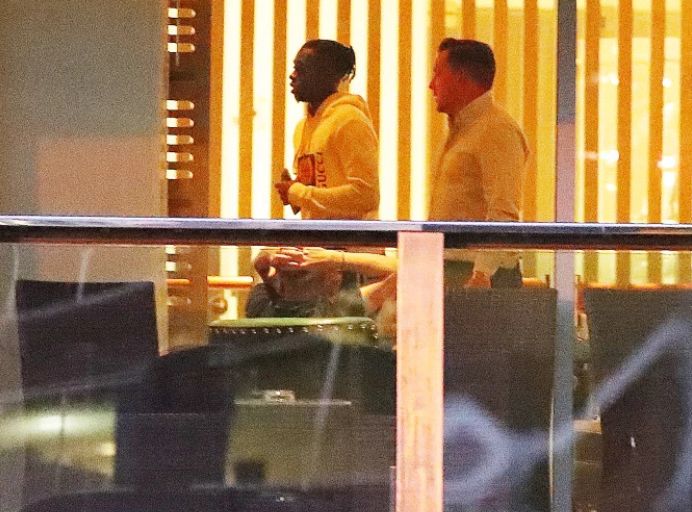 Aaron Wan-Bissaka at the Lowry Hotel in Manchester 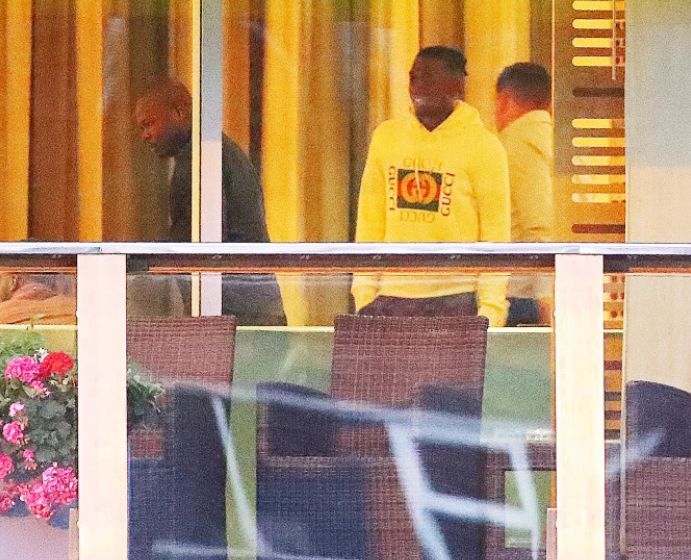 This is certainly an exciting development for Man Utd fans, with the 21-year-old defender looking a huge prospect and a big part of their future.

Ole Gunnar Solskjaer must rate him particularly highly to award him with such a long-term deal, and fans will hope he can go on to fulfil his enormous potential.