Arsenal are reportedly still in pole position to beat Tottenham to the transfer of Saint-Etienne defender William Saliba this summer.

According to French source Le 10 Sport, the Gunners will hold further talks over signing Saliba in the next few hours in a deal likely to cost the club an initial €25million, plus a further €5m in bonuses.

Unfortunately for Arsenal fans, it looks like it will still take some time for them to see their new player in action as part of the deal involves the teenage centre-back returning to Saint-Etienne on loan for next season.

This is hardly ideal as Unai Emery needs new defensive additions now after his side conceded 51 goals in the Premier League last season, finishing outside the top four. 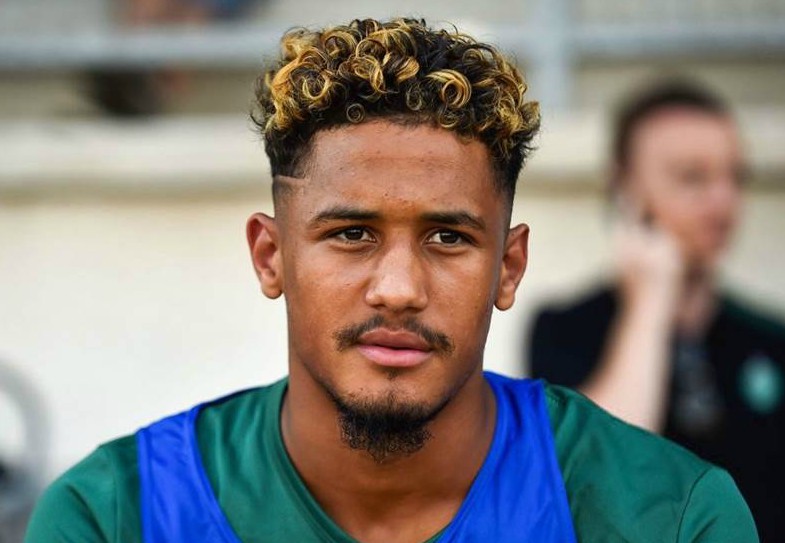 The Arsenal manager is in urgent need of someone who can come in now and improve this squad, and Saliba looks just the player to do it, despite still only being 18 years of age.

Le 10 Sport note of interest from Tottenham as well but suggest it is still Arsenal who look ahead of their rivals in this transfer battle.