Former Tottenham and West Ham manager Harry Redknapp has fired a warning to Manchester United over their hopes of even finishing in the top six next season.

The Red Devils ended up in sixth place in 2018/19 following an absolutely dire campaign under both Jose Mourinho and Ole Gunnar Solskjaer.

And so far this summer, United have not managed to do a lot to put things right in the transfer market, with only Daniel James coming in so far, though, as acknowledged by Redknapp, a deal for Aaron Wan-Bissaka looks close as well.

MORE: Manchester United given hope of signing midfielder after transfer update from agent

Still, Redknapp does not have high hopes for Man Utd in 2019/20 as he still feels they need to strengthen in a number of other positions.

The 72-year-old also named three teams who could pose a threat to MUFC by possibly breaking into the top six: Everton, West Ham and Wolves.

“I think next season we might see one of the big six dropping out,” Redknapp told talkSPORT.

“I’m not sure how strong Arsenal are defensively and, unless they bring some players in, I don’t see where they’re going to be next year,

“I honestly think Manchester United are the same.

“Wan-Bissaka has a big future, but I think they need four, five, maybe even six players. I think they’re miles away.

“Man United need to bring in good players to give Ole Gunnar Solskjaer the chance to be successful and, looking at it at the moment, I wouldn’t see them making the top four.

“They need to restructure that team, there’s an awful lot of work that needs to be done there to get them challenging for the title again.

“Someone might creep into that top six next year, it would make a good change, wouldn’t it? 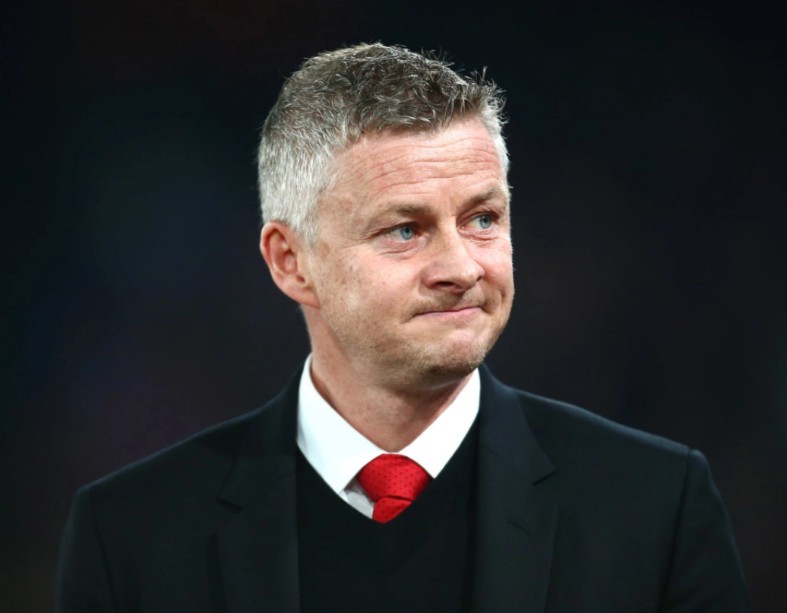 “I think maybe Everton, they finished strongly last year, and West Ham will be closer this year. West Ham have made a couple of good signings and they could be a team that could certainly get closer.

“Even Wolves, they had a great season, they’ve got some fantastic players and they could be one of the teams getting in there.”

Given how last season went and how this summer has gone, it does seem quite plausible that United may have more to worry about from teams like that, rather than the likes of Manchester City and Liverpool above them.