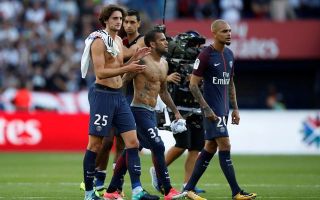 Manchester United look to have been given some hope over the transfer of Paris Saint-Germain midfielder Adrien Rabiot.

The France international is a free agent this summer and the Independent recently claimed he was a priority for Man Utd over another target, Lyon star Tanguy Ndombele.

United have also been linked with other midfielders this summer, with that position clearly a priority for the Red Devils – unsurprisingly so, after some majorly disappointing performances from the likes of Nemanja Matic and Fred last season.

BBC Sport have mentioned Newcastle United youngster Sean Longstaff as one potential option in that position, while Bruno Fernandes has also been linked as a top target for Ole Gunnar Solskjaer by A Bola, as translated by Sport Witness. 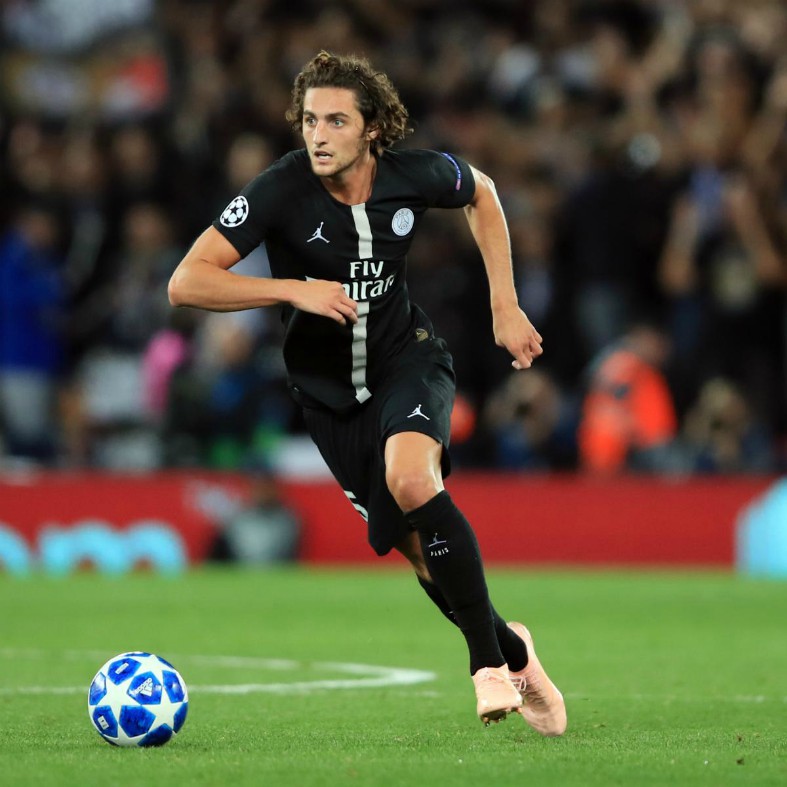 Luckily, it looks like Rabiot’s mother and agent has completely ruled out any prospect of her son renewing with PSG as she responded to the suggestion that that could still happen.

#Rabiot's mother-agent to RTL France: "Relaunch of his career at #PSG? Absolutely false. There's not the slightest discussion between me and Leonardo. #Juve? You know, in football we are very superstitious: better to say as little as possible until it is done” ??????

MUFC will surely be pleased to hear Rabiot will continue to be available on a free this summer, as he could be a bargain for the club in a problem position.

Still, Don Balon have also linked the 24-year-old with Liverpool and Tottenham in recent times, so there could be an opportunity for them as well.