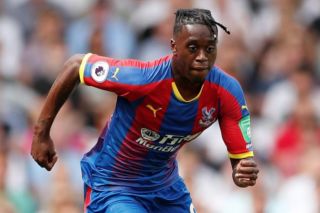 By all accounts, Aaron Wan-Bissaka should soon be a Manchester United player as speculation points towards a deal being all but done.

The Crystal Palace right-back shone as one of the outstanding young players in the Premier League last season and has been linked with Man Utd for much of the summer.

"It is one of the biggest clubs in the world" ?

The Sun even pictured Wan-Bissaka arriving at the Lowry Hotel in Manchester last night ahead of his big move, and now MUFC legend Wayne Rooney has some advice for him in the video clip above.

Rooney is one of United’s greatest ever players, so is worth listening to on how to be a success at Old Trafford.

Crucially, the former Red Devils captain says it’s important to play without fear and embrace the culture of the club.