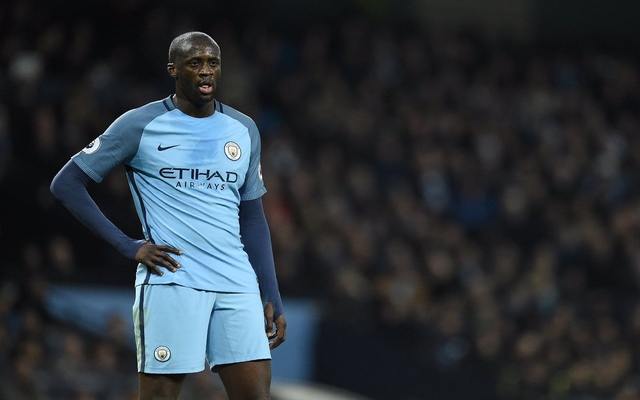 Yaya Toure is reportedly set to secure a deal to sign with Qingdao Huanghai as he looks to continue his playing career.

Fresh from turning 36 last month, Toure has been without a club since leaving Olympiakos last year which followed on from his memorable and trophy-laden stint with Man City.

However, as reported by the Daily Mail, he isn’t ready to hang up his boots just yet, as he’s been training with the Chinese outfit and is now said to be on the verge of agreeing a deal with them.

The former Ivorian international has clearly had a change of heart over the prospect of moving to the Far East though, as the report above notes how he rejected the idea of playing in China not so long ago.

‘Me? No. I’m still looking young, right? I want to play in Europe, especially in England. I want to continue doing that for a few years yet. I always say that if I went to China I would end up feeling angry there,’ he told The Telegraph.

Perhaps without the preferred options on the table, Toure has no choice but to accept a switch to China to try something new, and he’ll undoubtedly hope to make it a success to end his career in positive fashion if this is indeed to be his last club.