Arsenal are interested in signing this exciting star to bolster their attack this summer, the ace could be exactly what the Gunners have been missing in recent years.

According to French publication Le 10 Sport, Monaco are prepared to sell 24-year-old attacker Keita Balde this summer, it’s understood that Arsenal are interested in signing the Senegalese star.

The versatile attacker spent last season on loan at Italian giants Inter Milan, however the ace failed to live up to expectations and managed to score just five goals and provide two assists in 26 appearances across all competitions. As a result of his underwhelming spell, Inter declined the option to sign the star permanently for €34m (£30.5m).

Keita Balde will be eyeing a fresh start this summer as it looks as though Monaco are prepared to sell the star, with the return of Leonardo Jardim as boss the star’s hopes of being a key player next season for the French giants is unlikely. 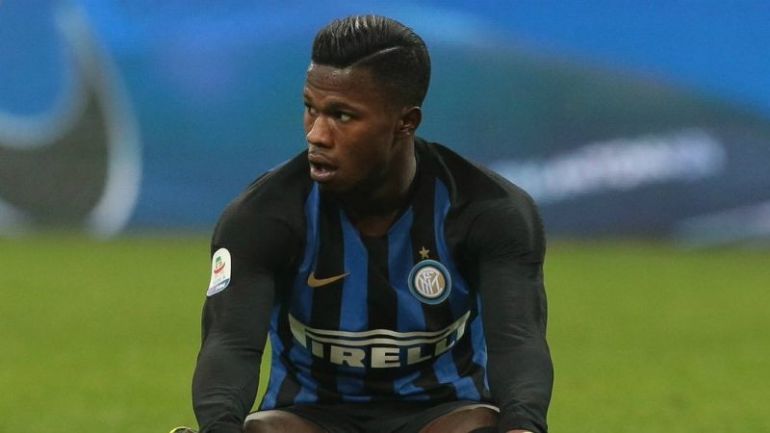 Keita Balde endured a difficult season with Inter Milan, the star made 25 appearances across all competitions, but just 8 of these were starts.

Arsenal need to be on the lookout for some cut-price stars this summer, according to The Sun, Unai Emery has been handed a budget of just £45m to complete his rebuild of the Gunners this summer.

With Inter rejecting the option to sign Balde for around £30.5m, Monaco will have to lower their asking price for the star – giving Arsenal the chance to secure a bargain.

Balde’s signing could be exactly what the Gunners need, the north London club currently have no senior backups to star strikers Pierre-Emerick Aubameyang and Alexandre Lacazette. Balde’s versatility could also see Emery play the star as a winger – an area where Arsenal are lacking quality options.