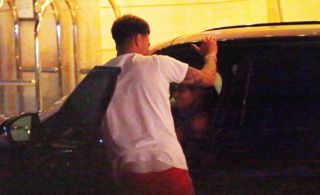 Tottenham midfielder Dele Alli has been having a great summer break in LA by the looks of things.

The England international will no doubt be in need of recharging his batteries after another intensive season at Spurs, during which he helped the club reach their first ever Champions League final.

According to the Sun, Alli has now been living it up in LA, where he was spotted chatting to a mystery woman in her car.

The 23-year-old also had time to meet up with some other footballing stars, spending time with Borussia Dortmund winger and England team-mate Jadon Sancho, as well as with Leicester City left-back Ben Chilwell. 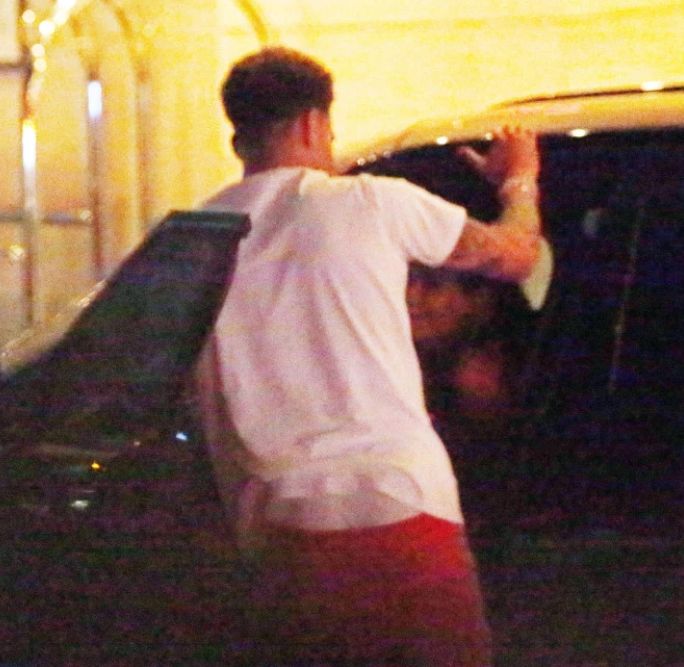 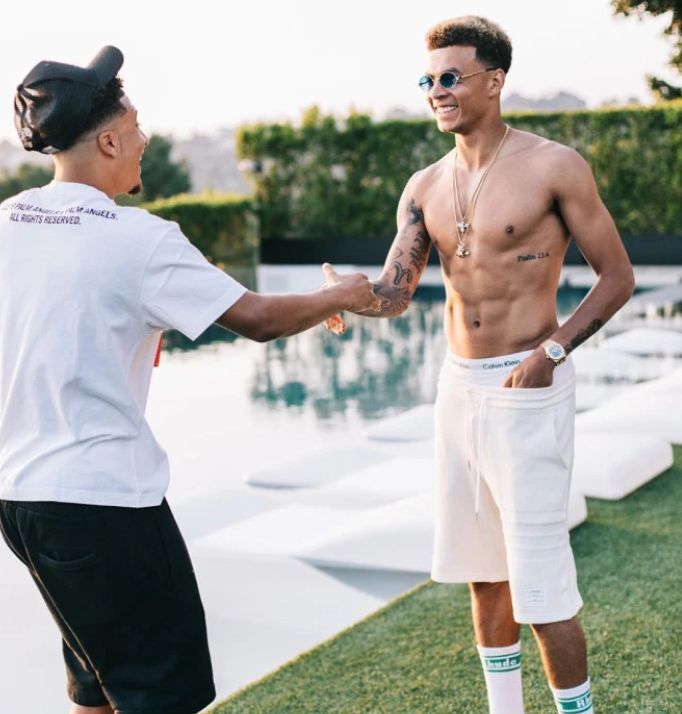 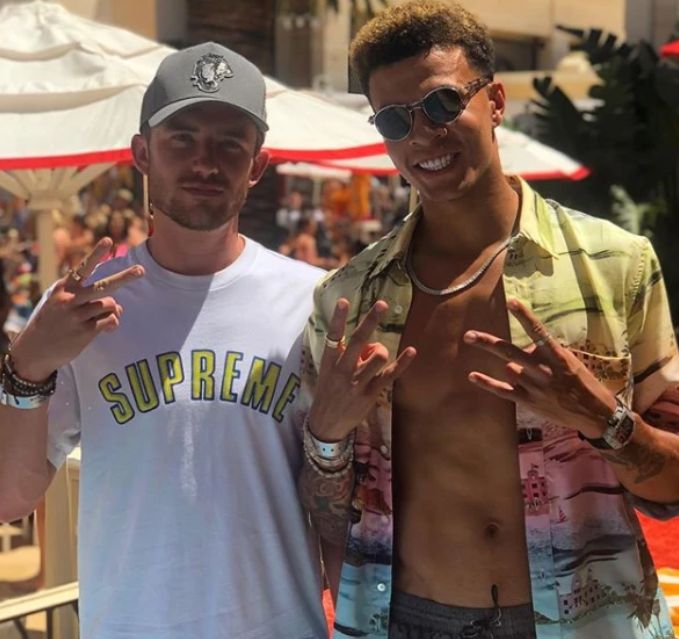