Man City have been dealt a blow in their pursuit of Juventus and Portugal defender Joao Cancelo, after the Italian giants reportedly made a u-turn on their stance regarding the player’s future.

According to CalcioMercato, Man City are in the hunt for Cancelo’s signature this summer, with the club even being in talks with Juve previously regarding a move for the right-back.

However, as per Gazzetta Dello Sport, via CalcioMercato, the Old Lady have made a u-turn regarding their choice to let the player leave this summer, news that will not be music to Pep Guardiola’s ears.

One could argue that City don’t really need another option to choose from at right-back considering Guardiola already has two great choices in Kyle Walker and Danilo to pick from.

However, as City showed last season, having two world class players in each position could end up proving to be the difference between winning the league title and ending the season without. 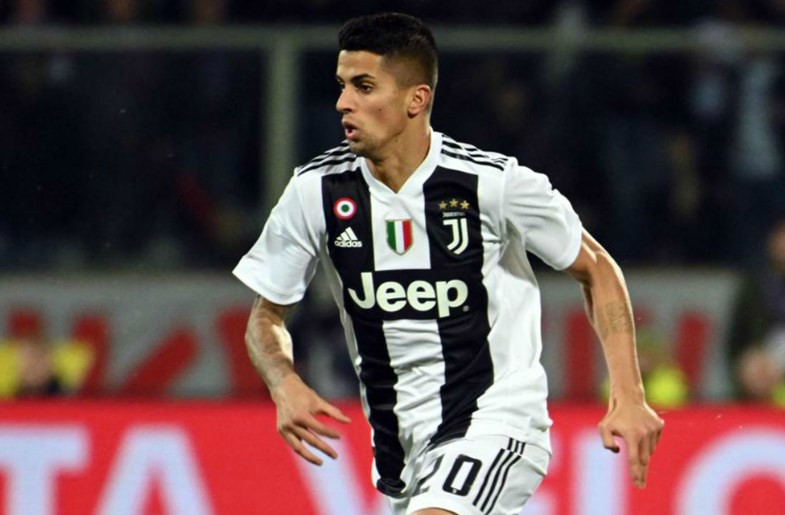 Signing Cancelo would see City have three brilliant choices to pick from at right-back, however one would assume that if the Portuguese international were to arrive, Danilo would pack his bags and seal his departure from the Etihad in due course.

According to TuttoSport, Juve value Cancelo at anywhere between €55M and €60M, a price that City would easily be able to pay given the financial power they have.

However, it looks like the club may end up falling short in their attempts to sign the player this summer…