Barcelona are interested in signing one of Serie A’s highest-profile defenders in order to bolster their backline this summer, Valverde needs defensive reinforcements.

According to Spanish publication Sport, Barcelona are interested in signing AC Milan defender Ricardo Rodriguez this summer, the Camp Nou outfit need to strengthen in the left-back area as superstar Jordi Alba is the only senior player currently at the position.

According to the report Premier League giants Arsenal are also interested in the star, it’s understood that Milan could allow the star to leave for as little as €15m, the Italian giants are open to selling the star as they are close to sealing the transfer of Real Madrid defender Theo Hernandez.

Ironically Madrid’s business in the market could indirectly strengthen their biggest rivals. 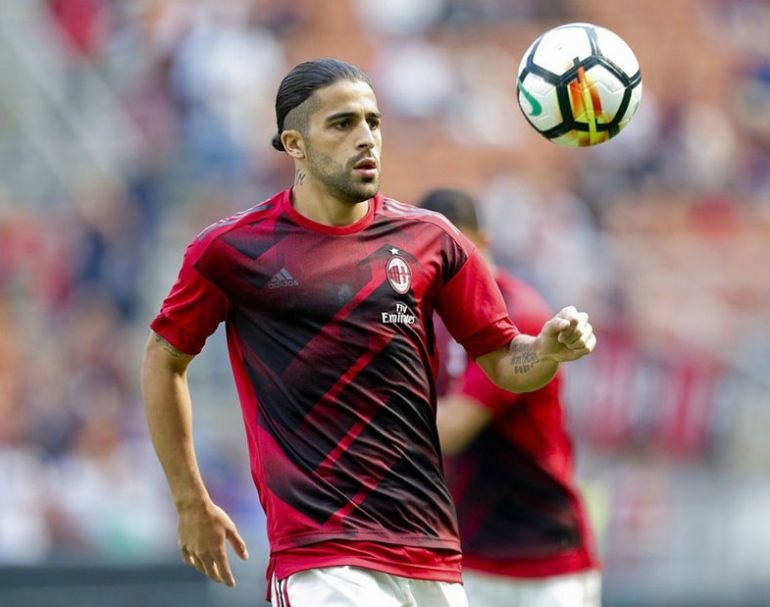 Rodriguez made 40 appearances for Milan across all competitions last season.

Rodriguez could be the perfect type of left-back to provide serious competition to Jordi Alba, the Swiss star is comfortable in the attacking third, but at the same time the star could be considered to be much better defensively than Alba.

Rodriguez would also give Barcelona another option in set-piece situations, the star is a very good penalty taker and that could prove to be vital for the Catalan giants in a cup competition.

If Barcelona can secure Rodriguez’s signing for around €15m, that could be prove to be a major coup in the future. Rodriguez has all the tools needed in a reliable backup – he’s a player with international experience and is used to playing for teams regarded as some of the biggest in their respective leagues.