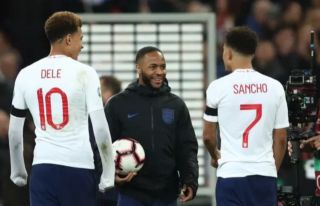 Barcelona are said to be eyeing up a possible move for England and Borussia Dortmund winger Jadon Sancho should they fail to resign Neymar from PSG this summer.

According to Don Balon, the Blaugrana are keen on sealing a deal to bring the Brazilian international back to the Camp Nou this summer, however should they fail to do this, they’re reportedly lining up Sancho as a back-up option.

Neymar is one of the best players on the planet, and definitely has the potential to win the Ballon D’Or at least once during his career, thus it’s easy to see why Barca are keen to bring him back in.

The PSG superstar has been ripping it up in France since joining the Ligue 1 outfit back in the summer of 2017, however if Barca manage to get their way, it looks like the player’s time in the French capital could be coming to an end sooner rather than later.

However, should they fail to get their own way, the club have a more than capable alternative lined up in the form of Three Lions ace Sancho.

Sancho showed he has the potential to become one of the best players on the planet in the near future this season, as the 19-year-old managed to bag a mightily-impressive 13 goals and 19 assists in all competitions.

Don Balon reported last month that Dortmund want at least €200M for Sancho if they are to let him go, a price that seems like it could be worth it should the player continue to put up numbers like he did last season. 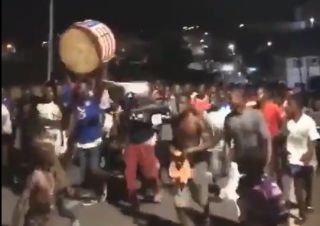