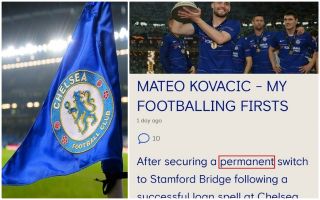 According to The Telegraph, the midfielder will join the Blues for a fee of £40m from Spanish giants Real Madrid, Zinedine Zidane’s side have been amazing at raising funds through player sales so far this summer, Los Blancos could be eyeing another marquee transfer this summer.

Some eagle-eyed Chelsea fans spotted the news being released on the west London club’s app:

Lol, it's true. Chelsea app confirmed Kovacic before it was announced ? pic.twitter.com/duRw8R8ItJ

Kovacic endured some difficult times last season but the Croatian star really showed his worth with a match-winning performance against Arsenal in the Europa League final. 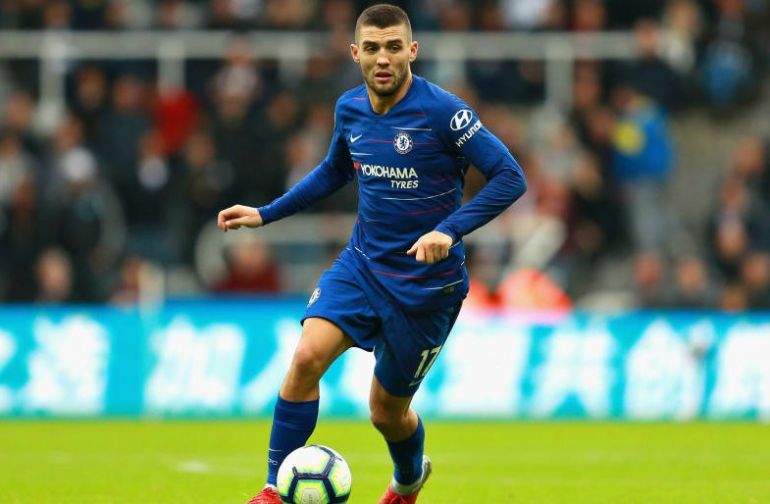 Kovacic made 49 appearances across all competitions for Chelsea last season.

Given the transfer ban that the Blues are facing, the decision to make Kovacic’s stay at Stamford Bridge permanent is a wise move by the club’s hierarchy.

Some fans would love the idea of giving younger players a chance, but given the fact that Chelsea have expectations of securing Champions League football every season – the Blues would be taking a huge risk by solely relying on youngsters to help them through this difficult period.